Yuri Molchan
Bitcoin hater Peter Schiff has criticized founder of SkyBridge crypto fund, Anthony Scaramucci, questioning his take on Bitcoin and the impact of the GameStop rally on it 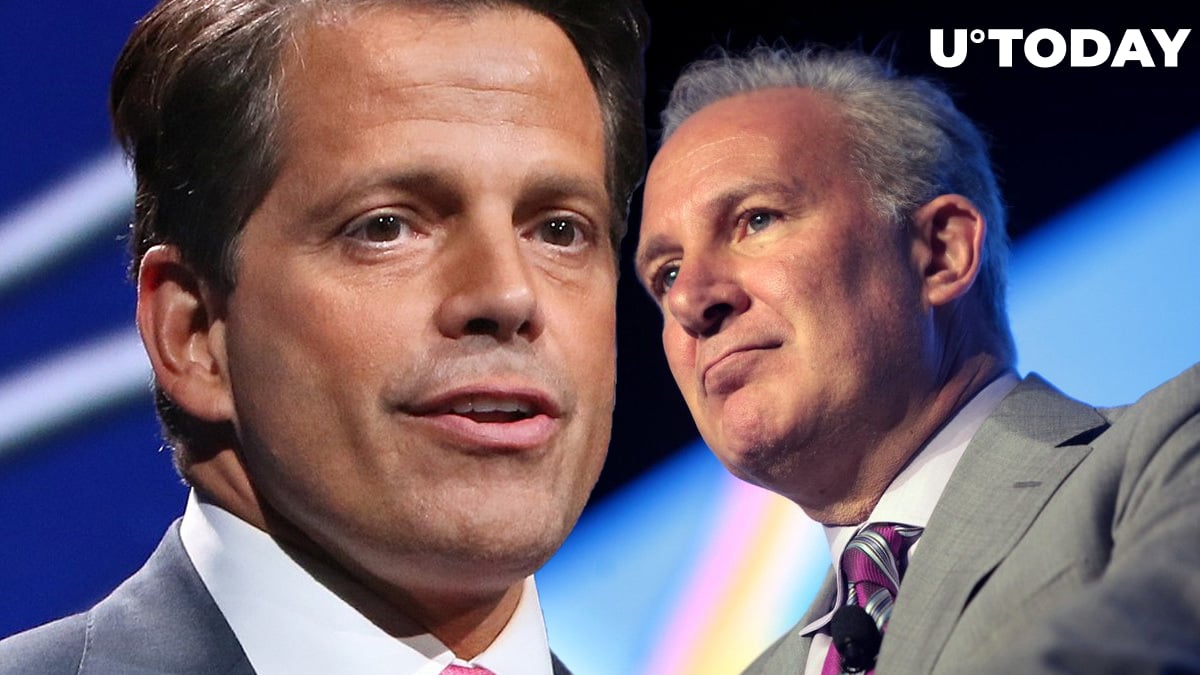 The reason is a recent statement by the latter that the GameStop rally "proves that Bitcoin can work."

"Late arrival to the crypto party"

Schiff stated that Scaramucci may go down in history as "one of the greatest institutional fools" since he arrived at the "crypto party" too late and thinks that the "epic bubble" in GameStop is positive for Bitcoin, proving that BTC can work.

Schiff has accused Scaramucci of "talking his book" regarding Bitcoin; SkyBridge Capital holds approximately $385 million worth of Bitcoin.

When a person owns something of great value, Schiff tweeted next, there is no need for them to "talk their book." But it is absolutely necessary if they are promoting a Ponzi scheme, which Schiff calls Bitcoin.

"Proof of concept that Bitcoin is going to work"

According to Bloomberg, GameStop's rally is positive for Bitcoin, the SkyBridge founder stated, as this phenomenon "exemplifies financial decentralization, the guiding idea behind Bitcoin."

As a reminder, GameStop's share price went up 50 percent after Elon Musk mentioned the name of the company in his tweet.

Overall, the company's stocks have demonstrated a massive rise of 700 percent year-to-date.

Experts believe that this rally was also to a large degree driven by traders on Reddit.