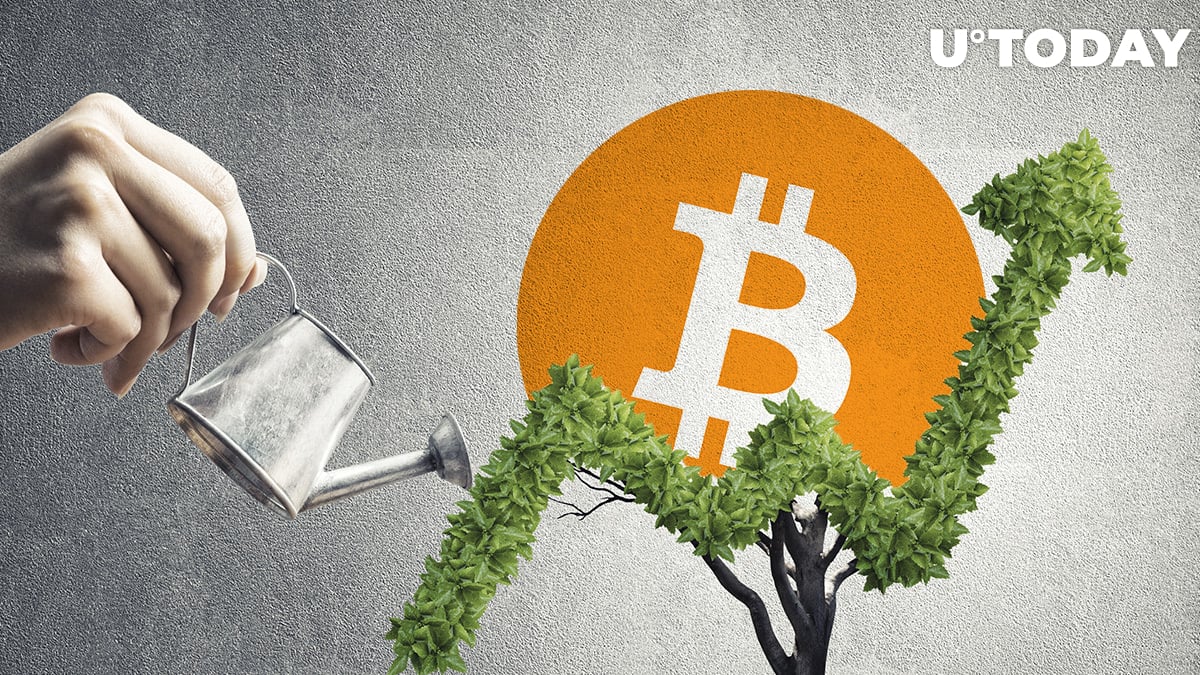 According to an article by Bloomberg, Anthony Scaramucci—who founded SkyBridge Capital—believes that despite Bitcoin's current fall to the $31,000 zone, there is a major positive for BTC in the current environment: the GameStop rally.

Anthony Scaramucci has stated that the recent rally of GameStop's shares is quite positive for the flagship cryptocurrency, and the company's rising stock is "proof of concept that Bitcoin is going to work."

Scaramucci believes that the phenomenon of the surging GameStop shares proves that decentralized finance, the idea underpinning Bitcoin, works.

The company was mentioned in an Elon Musk tweet ("GameStonks") that gave its stocks a push of over 50 percent, demonstrating an overall rise by 700 percent this year.

Reddit users were largely responsible for driving the rallying trading session of the GameStop shares, which was basically "decentralized investor activity," and this is good for Bitcoin, according to Scaramucci.

There is no way you can "beat the decentralized crowd," he argues.

Scaramucci's fund has approximately $385 million worth of the flagship cryptocurrency, slightly less than the first Bitcoin purchases made by MicroStrategy when the company put a whopping $475 million into BTC.