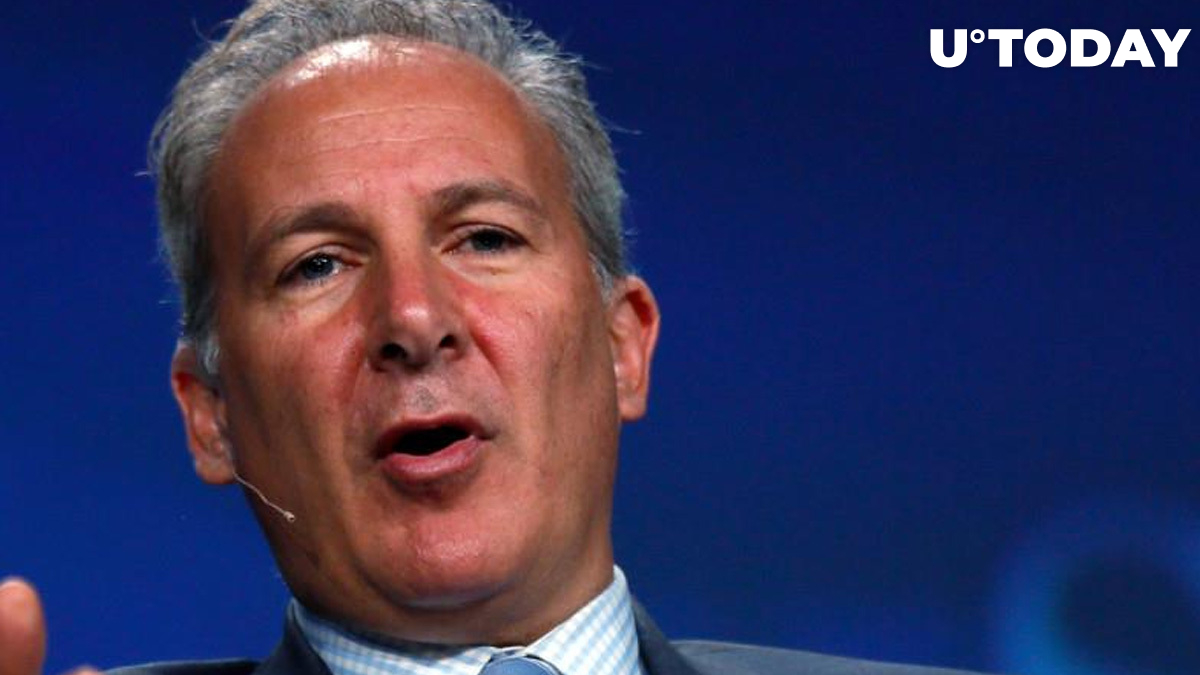 CEO of Euro Pacific Capital and a prominent Bitcoin opponent, Peter Schiff, has taken to Twitter to gloat over the recent Bitcoin plunge and reminding the community that his iconic asset – gold – has been up and reached a 20-week high.

The global flagship cryptocurrency has seen several major declines over the past month. The first was when Bitcoin dropped to the $47,826 level from the $64,863 all-time high on April 14.

Then it dropped to the $42,000 level from $50,000 and after that plummeted towards $30,000 twice recently. The reasons for these dumps were anti-Bitcoin tweets of Elon Musk, in which he announced that Tesla would stop accepting it for car purchases due to it using fossil fuel-based energy, and issues with crypto in China.

First, major Chinese associations related to the local central bank, prohibited financial institutions to deal with cryptocurrency-related businesses and the second blow to the Bitcoin price was the crackdown on BTC mining in China.

Bitcoin has been constantly discussed on CNBC with a positive focus recently. Still, Peter Schiff has pointed out that this “CNBC pump” has not saved Bitcoin from the sharp price fall.

Gold is on the rise, Schiff is triumphant

Peter Schiff prefers gold over Bitcoin and he has not missed a chance to mentioned that while Bitcoin has been down 40 percent, XAU has closed a 20-week high at $1,880 per ounce without any support from the mainstream media.

He has also pointed out that this has not been covered by CNBC, nor has it covered the Bitcoin decline.

As reported by U.Today earlier, JP Morgan analysts believe that institutional investors may be losing interest in Bitcoin and moving their funds from BTC into gold.