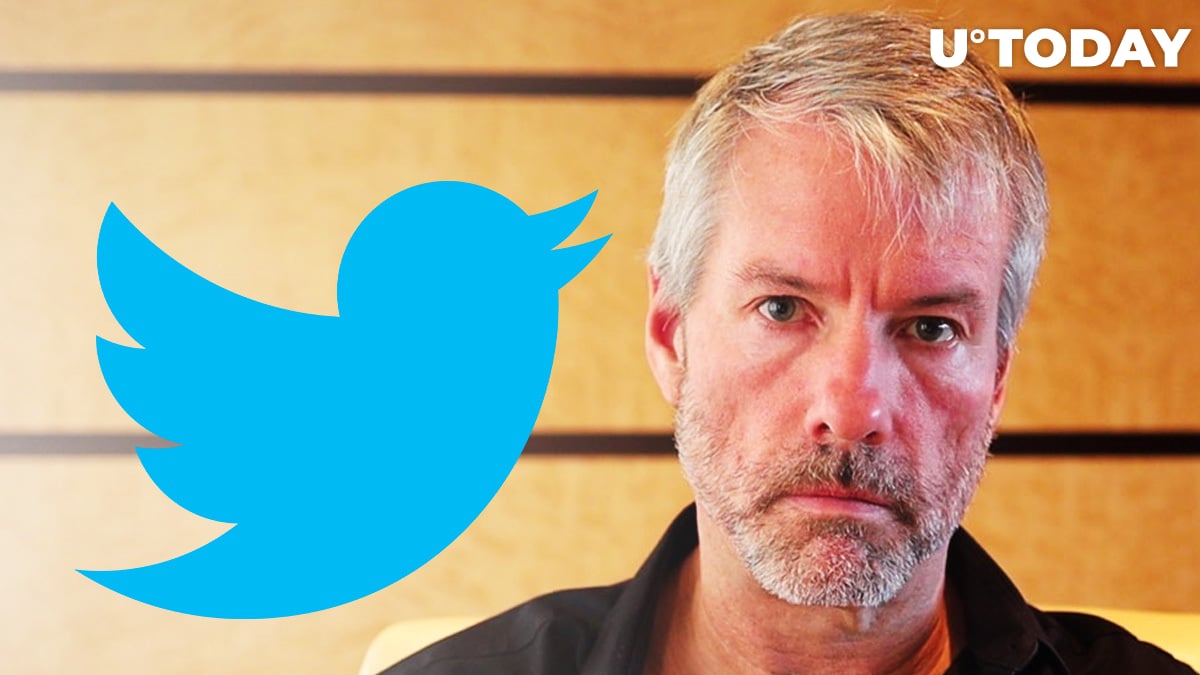 Since then, Saylor has become one of the most prominent voices within the Bitcoin community, with his follower count growing from 126,000 users to the aforementioned one million mark.

All entities controlled by the billionaire have now acquired 111,000 BTC, according to his May 18 tweet.

The former had three times fewer followers than the latter last August.