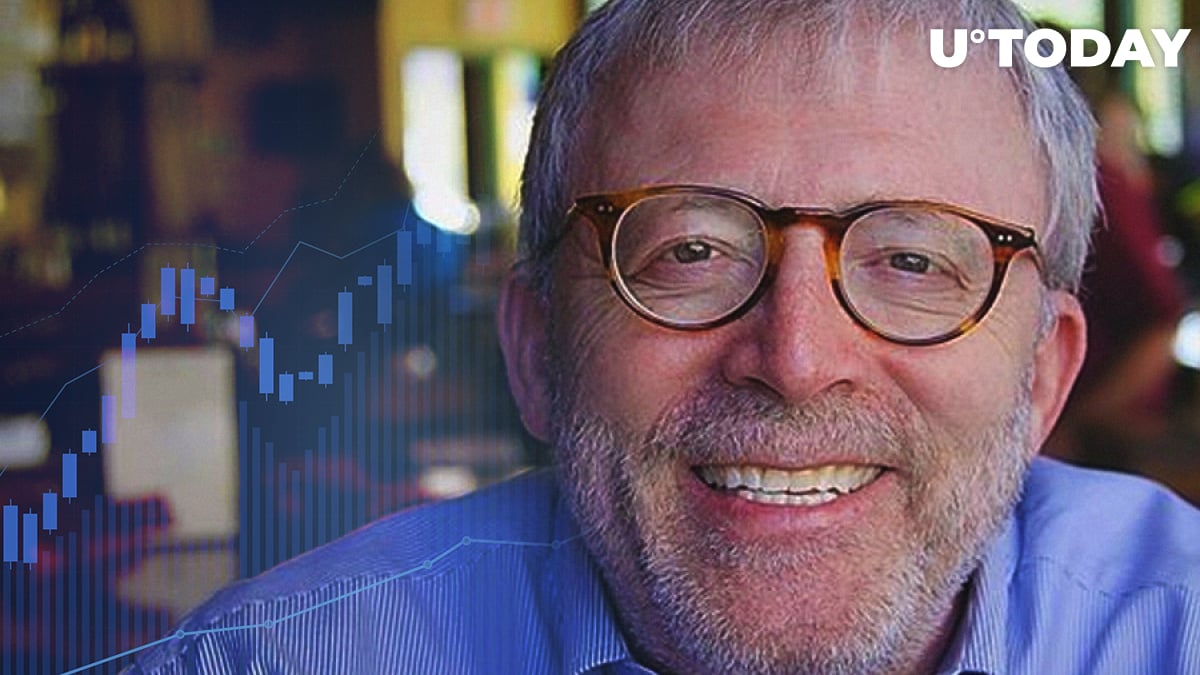 Legendary commodity trader Peter Brandt agrees that Bitcoin is in the middle of a supply crisis, according to a series of recent tweets.

He took note of the Glassnode chart, which shows that investors continue to move Bitcoin off exchanges despite a brutal sell-off. 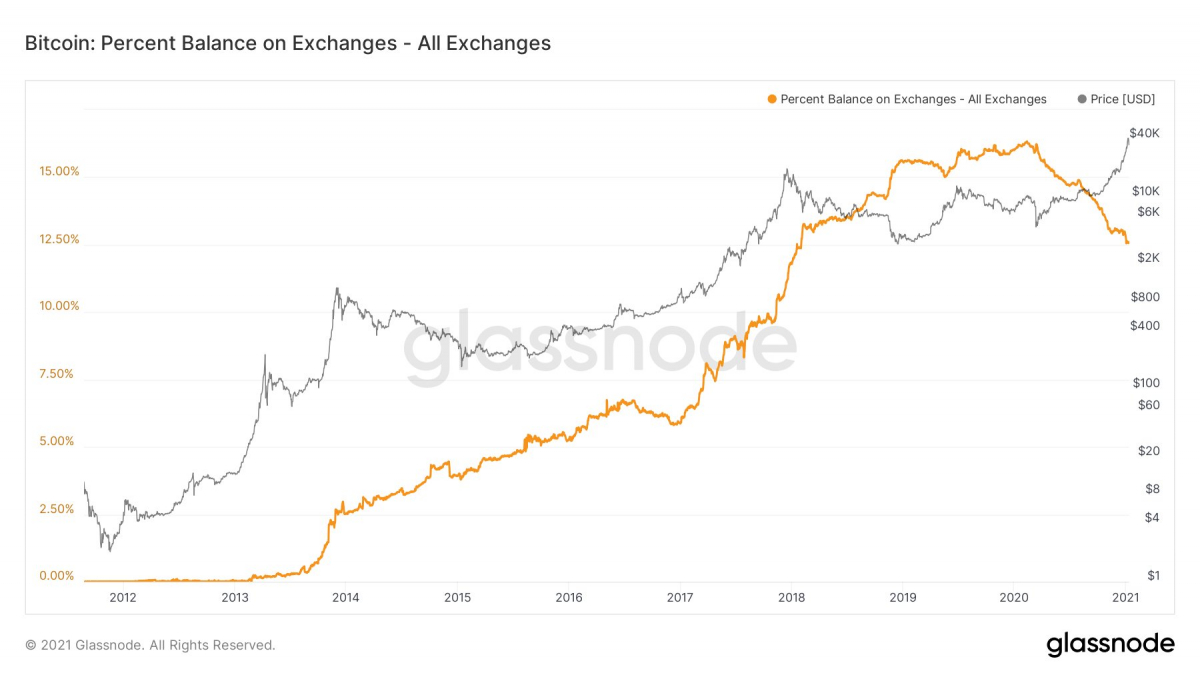 Brandt described this graph as "fascinating" and "revealing."

Fewer and fewer coins are available for trading

The number of coins on exchanges typically increases ahead of major downturns since traders are willing to take profits.

This time around, however, this was not the case. The metrics noted by Brandt show that coins continue to be sent to custodian solutions, hard wallets or other means of cryptocurrency storage.

Apart from a drying-up supply, Bitcoin's bull case is also bolstered by other key fundamentals—such as hash rate and mining difficulty hitting new all-time highs together with the number of active addresses. 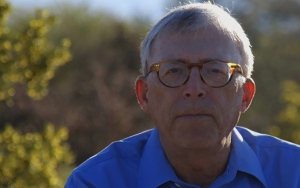 Market speculation is not an ATM machine

As reported by U.Today, Brandt mentioned that Bitcoin was "redefining" the concept of being overbought after it soared to $37,000 last week. After hitting its current all-time high of $42,000 on Jan. 8, Bitcoin went on to witness its steepest correction March 2020. Earlier today, it collapsed to as low as $30,699.

For those who might have been spooked by this sharp reversal, Brandt has a sage message: markets are not ATM machines:

The market owes nobody—and that includes you and me—anything. Market speculation is not an annuity and it most definitely is not an ATM machine. 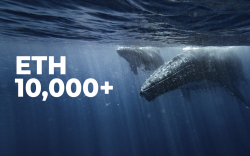