Peter Brandt Weighs In On Bitcoin’s Historic Ascent to $37,000 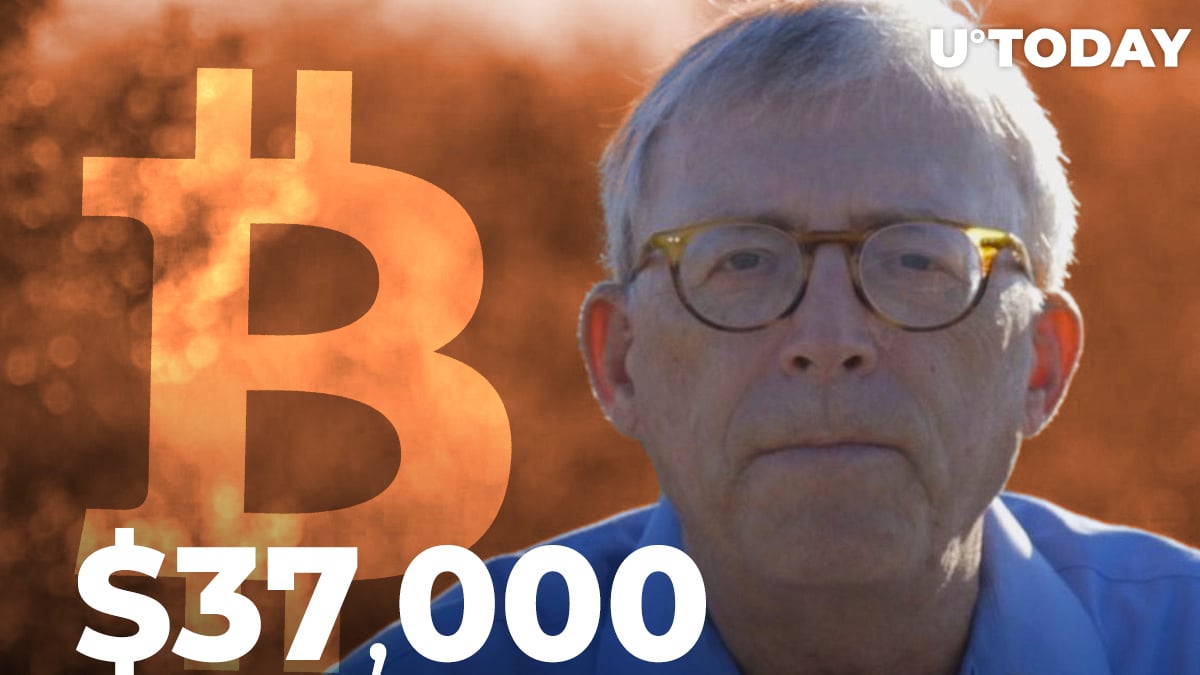 While some traders assume that Bitcoin already feels “toppy,” commodity trading legend Peter Brandt says the cryptocurrency is “redefining” the concept of being overbought in a recent tweet.

Although, he continues to explain that this is typical for all “historic” bull markets while pointing to the fact that the largest cryptocurrency is in the middle of its third parabolic advance:

It is now up 172 percent in the last three months alone, which obviously begs the question about the sustainability of this rally.

Typically, stocks that are trading far above their presumed intrinsic value are considered to be the best candidates for sale. Unlike the equities market, however, Bitcoin doesn’t have earnings estimates to determine whether its valuation is fair. Numbers can range from $0 to uber bullish estimates.

On the technical side, the Relative Strength Index (RSI) is above 87 on Bitcoin’s daily chart, which means that the cryptocurrency is well in overbought territory. However, in major bull markets, the RSI can remain extremely high for very prolonger periods of time. The same applies to oversold conditions in bear markets.

The value of the crypto market tops $1 trillion

The total market cap of all cryptocurrencies has now surpassed $1 trillion, with Bitcoin alone accounting for 68.6 percent of that gargantuan sum.

While its run is definitely impressive, Bitcoin is far from being the best-performing cryptocurrency over the past week. Ethereum (ETH) and Cardano (ADA) are up 63 percent and 88 percent, respectively, while Stellar (XLM) has soared 188 percent.