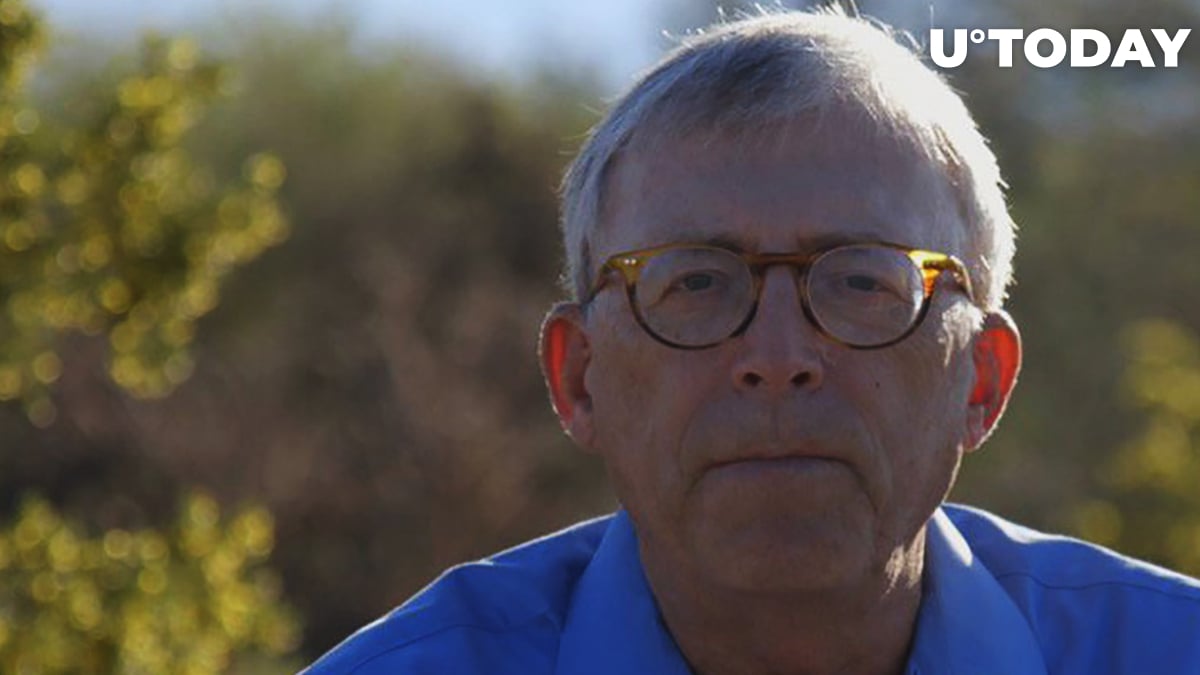 In a recent tweet, legendary trader Peter Brandt has revealed that Bitcoin is his single biggest holding percentage-wise.

Yet, the trader claims that his level of commitment doesn’t come close to Real Vision Group CEO Raoul Pal who now has 98 percent of his liquid net worth in the fledgling asset class:

Apart from real estate, BTC is my single biggest position as a % of assets, but nothing close to the commitment Raoul has made.

Last week, Pal came under fire when he "warmed up" to XRP after acquiring “a basic understanding” of the third-largest cryptocurrency.

This, coupled with a tweet about KYC being the future of Bitcoin, was enough for Bitcoiners to start cancelling the 52-year-old macro investor in droves. Many accused Pal of hypocrisy given that he definitely didn’t move to the tax-free Cayman Islands because of sun and palms.

After witnessing this backlash, he remained unapologetic about his XRP comment, making it clear that he wasn’t in anyone’s tribe. Pal also defended his controversial stance on governments regulations since he believes that they are vital for wider institutional adoption:

To make it up to the crypto community, Pal now says that he is ready to allocate all his gold holdings to Bitcoin and Ethereum at a 80:20 ratio:

Brandt has never revealed what percentage of his net worth is devoted to Bitcoin or equities.

In early September, Brandt claimed that he had liquidated all his positions in crypto and stocks, which ended up being a very timely decision. BTC plunged over 12 percent on Sept. 3, and it took the largest cryptocurrency more than a month to recover from this drop.

In spite of his casual aversion to altcoins, Brandt tweeted that he was bullish on Ethereum back in July when the DeFi space was heating up.