Peter Brandt Says Bitcoin Is on the Brink of ‘Parabolic Advance’, Ready to Hit $50,000

Once again Forbes goes into various expert opinions regarding the future of the Bitcoin price, which sprang up after the recent BTC surge. Experts are mainly bullish at the moment, though many of them are being careful.

Technical indicators are pro-Bitcoin at the moment

Peter Brandt, a veteran in market trading, believes that currently the situation which happened after a deep fall of the BTC rate is repeating itself. Back then, he says cited by Forbes, the Bitcoin price suffered a major fall just to produce a parabolic advance at the end of 2017.

In short, Brandt states that the major digital asset may well soar to the $50,000 level within next two years. This is what can be seen on charts, he adds. 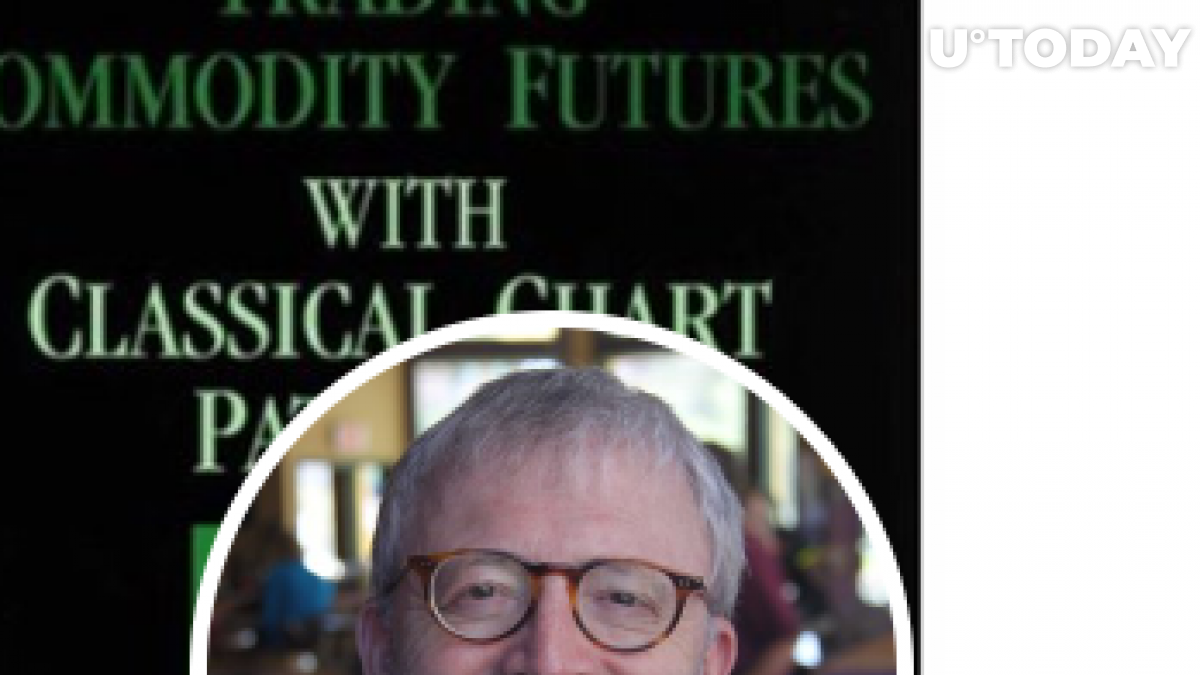 Some technical analysts share Brandt’s vision regarding the future bull market. However, a lot of experts remain skeptical. The CEO of BitBull Capital, Joe DiPasquale, believes that one should not trust only market history to make brave forecasts.

"While technical analysis has a place in all markets, past performance is no guarantee for future results," he adds.

Still, DiPasquale agrees that Bitcoin price may keep rising if the bullish trend keeps up.

CEOs of other crypto investment platforms support DiPasquale saying that you need to be extremely careful when putting forward market predictions.

"We can't depend on them as they tell us more about the crowd's sentiment than the actual value of the asset," says Marouane Garcon, head of Amulet, a crypto investment firm.

Mass adoption is the key

Still, DiPasquale agrees that there is a situation when Bitcoin price may hit $50,000. To let it happen, BTC has to reach mass adoption.

"If Bitcoin adoption continues to grow exponentially i the next two years, we can easily see it hitting the $50,000 mark," he points out.

Many other experts, such as Charles Cascarilla from Paxos, tend to think likewise.

"The next wave of growth in this cycle will be driven by adoption from mainstream retail and institutions, markets that are order of magnitudes larger than the current users. In that context, $50k seems possible."