Bitcoin Price Charts Hint at Rise Towards $5,800 Right Ahead

Alex Dovbnya
??Charts are showing that the current slow BTC upward movement may well turn into a bullish breakout 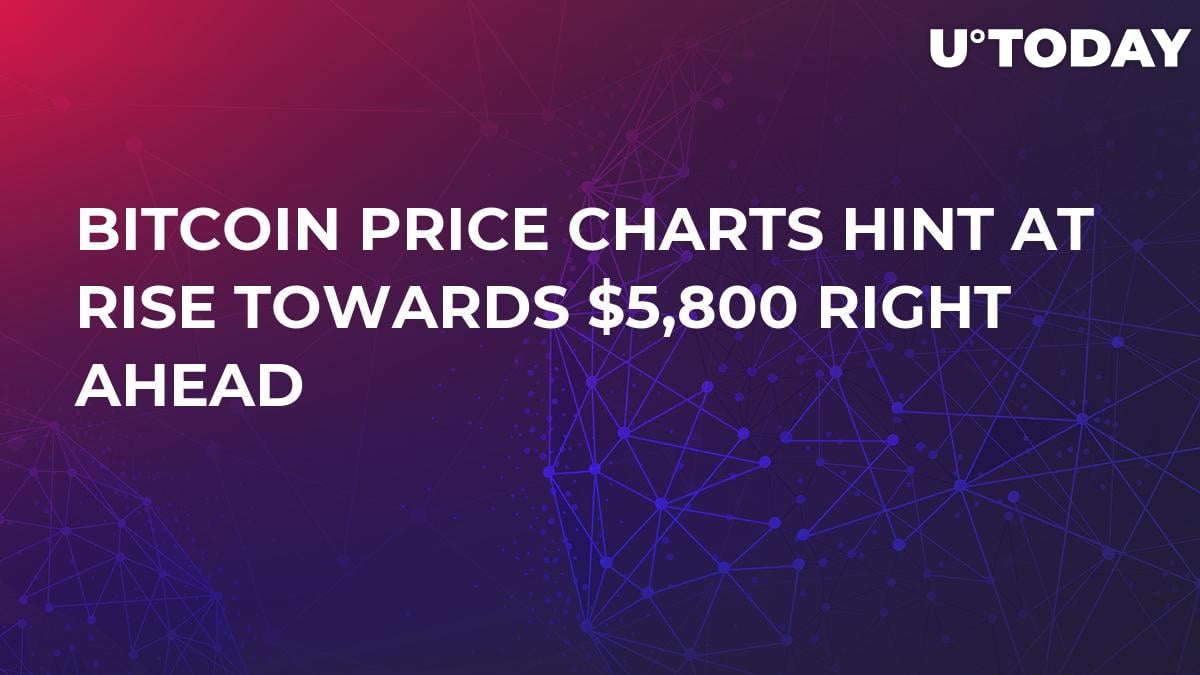 Bitcoin managed to fight off all attacks from market sellers at the trading session on April 9. At the moment, BTC is sitting at $5,246 – this is a point above the low of $5,187 on April 4.

As per Coindesk, the hourly graph on April 10 also looks positive. The rising momentum is staying higher than the $5,200 support level and has been there over the last day, in spite of the BTC price taking several serious dips.

Currently, it seems that BTC intends to keep rising, moving within several bullish indexes. The target assumed by analysts is located at $5,885. It will be achieved if Bitcoin succeeds in breaking through the $5,350 barrier.

The hourly chart shows that a potential distance between the point of upper resistance and the lowest point can be taken, giving BTC further momentum.

Currently, the RSI also shows a bullish movement, which was first noticed by analysts a couple of days ago. This means that the price at this level is supported by an index from an hourly graph.

What the daily charts say

The daily chart points out that Bitcoin bulls have managed to stay on the higher low, which is above the red candle that appeared on April 4. This allowed the rising market to hold above the key 100-period and 200-period MAs on April 9. These two are gradually beginning to show a bull cross.

If these two indicators cross to produce a bullish figure, new upward movement will become possible.