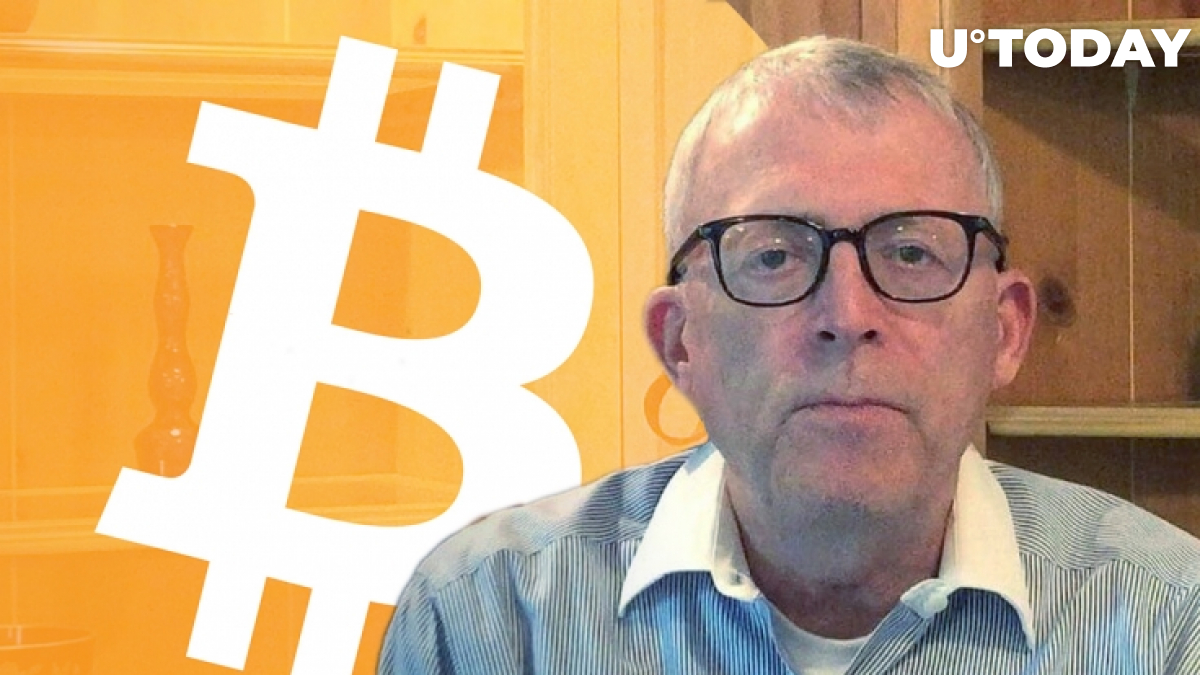 Veteran commodity trader Peter Brandt has seemingly turned bullish on Bitcoin, according to his Oct. 8 tweet. He claims that its weekly and daily charts are "poised" for a big bullish signal.

This comes after Square, a $81 bln publicly traded company, has announced its acquisition of $50 mln worth of BTC.

In the aforementioned tweet, Brandt describes Square’s pivot to Bitcoin as “a major development.”

On top of investing one percent of its assets into BTC, Square also published a white paper that other companies can use as a manual for investing into the flagship cryptocurrency.

The company describes Bitcoin as an “instrument for economic empowerment” in the white paper while highlighting the need to diversify its cash-dominated balance sheet.

We view bitcoin as an instrument of global economic empowerment; it is a way for individuals around the world to participate in a global monetary system and secure their own financial future. This investment is an important step in furthering our mission.

As reported by U.Today, Brandt got out of Bitcoin and stocks on Sept. 3 when the flagship cryptocurrency plunged by over 12 percent. Back then, the legendary trader decided to park his assets into the U.S. Dollar.

Earlier today, the top cryptocurrency surged to $10,957, its highest level in over two weeks, on the Square news.

On July 26, the day before Bitcoin started its longest streak above $10,000, Brandt tweeted that the cryptocurrency was in the middle of a massive symmetric triangle that could lead to a new all-time high.