Alex Dovbnya
The minimum reserve requirement, which is necessary for opening a new account on the XRP Ledger, has been lowered to 10 XRPs 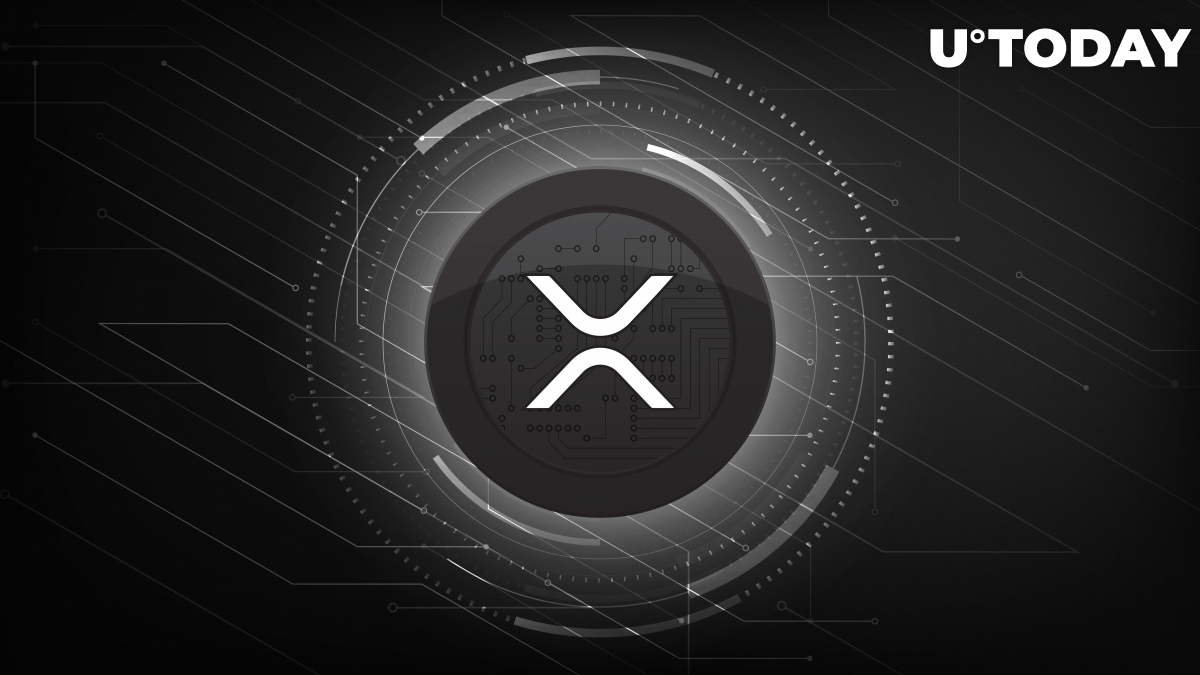 A proposal to lower the XRP Ledger’s minimum reserve requirement from 20 XRPs to 10 XRPs has successfully passed after several weeks of voting.

In order to fend off spam and other malicious attacks, the protocol requires holding a certain amount of tokens for opening a new account on the ledger.

The reserve requirement can be changed if there is a consensus among the network’s trusted validators. Such adjustments are necessary when there is a significant increase in the XRP price.

In addition, 2 XRPs will now be added to each address’s reserve requirement for every object (payments channels, checks, trust lines, etc.).

I now personally advocate lowering the XRPL reserves from 20/5 to 10/2. (I have not discussed this with anyone at Ripple. (Thinking about it, I probably should have.) It is my personal position.)

As reported by U.Today, XRPL validators also voted in favor of the controversial “Deleted Accounts” proposal last May.

In April, XRPL Labs also introduced “lite accounts” with a minimum reserve of only 1 XRP.