Vladislav Sopov
Lead developers of XRPL Labs have unveiled "Lite Accounts" proposal: new accounts can be activated with one XRP only 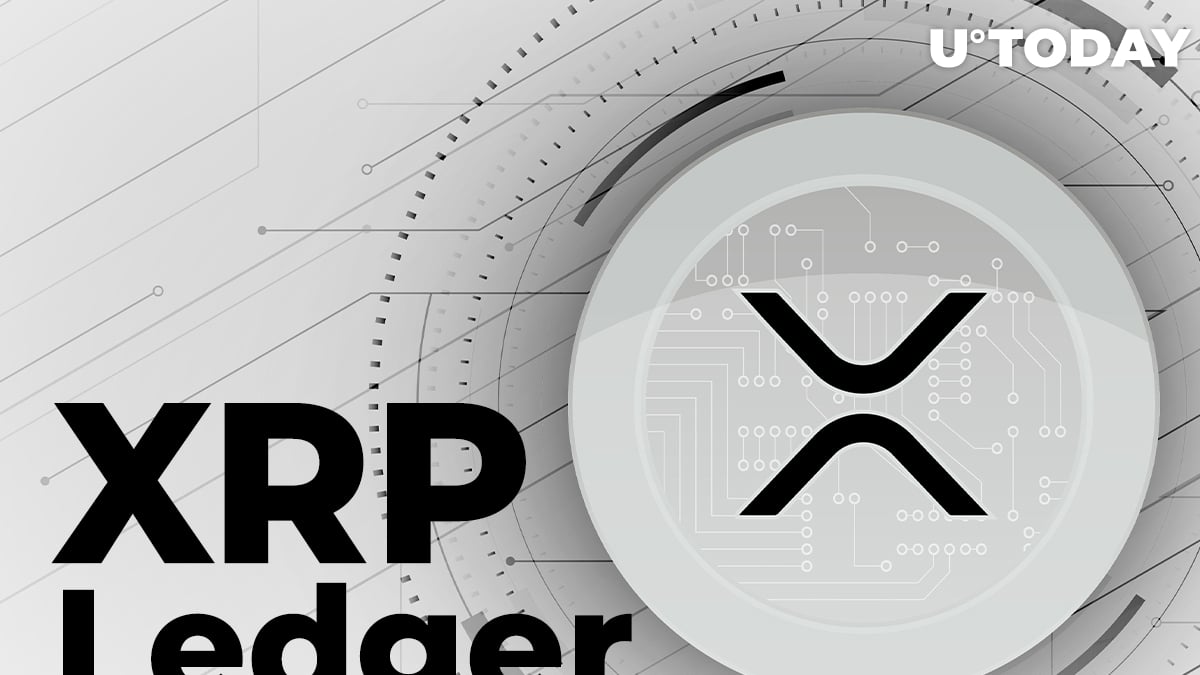 XRPL Labs, the software team that addresses the development of XRP Ledger blockchain platform, has unveiled a crucial proposal: a new type of account can be added to the XRPL toolkit.

According to the official announcement shared by XRPL Labs on its official social media channels, a standard proposal XLS-23d has been submitted by devs.

As per the project's GitHub, it is proposing to allow XRP holders to open a new type of XRP Ledger account ("Lite Accounts") with one XRP only, while the "Account Reserve" for regular accounts is 5 XRP (plus 15 redeemable XRP).

XRPL Labs lead developer Wietse Wind added that Lite Accounts' functionality will be limited: they will support only holding, sending and receiving XRP tokens. They cannot be used, for instance, to create offers, checks, payment channels or "Hooks."

If passed, this amendment would optimize the logics of data storage on XRP Ledger: "less XRPL space" will be consumed by "Lite Accounts."

Sponsored accounts may be opened with one XRP

The second part of the proposal is submitted to introduce a "Sponsored" account type: it opens up an avenue for sponsored user onboarding on XRP Ledger.

Once an XRP holder pays one XRP for a "Sponsored" account, his/her clients can use it. If they do not, one XRP can be redeemed by a sponsor.

"Lite Accounts" can be upgraded to full-fledged ones by paying extra XRP fees.