Yuri Molchan
XRP Ledger Foundation has set up a new office in a European country, choosing the new location for regulatory benefits and little red tape 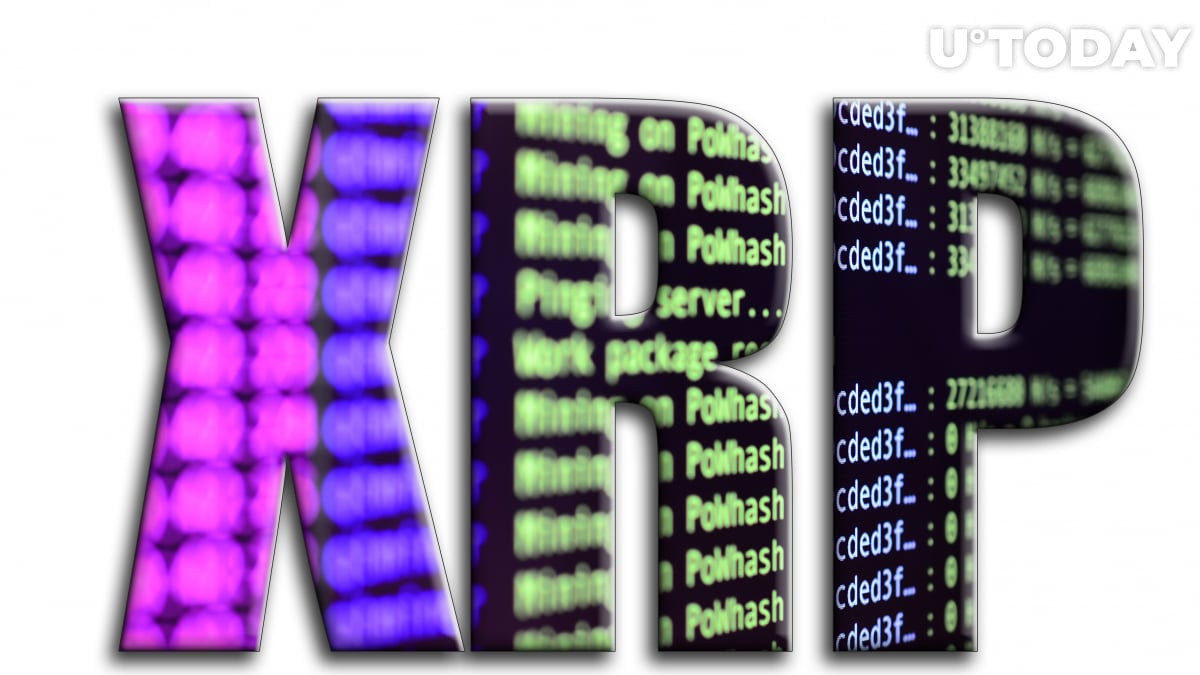 According to a recent tweet of the XRP Ledger Foundation, it has opened a new office in Tallin, Estonia.

The XRP Ledger Foundation is excited to say that we have an office in Tallinn. We look forward to having #XRPL devs visit us there. More info on this soon! pic.twitter.com/uHOTuMEWmz

When answering a question why this location was chosen, it mentioned that Estonia is an innovative and advanced place when it comes to regulations with its digital documentation, e-citizenship and other similar things.

XRP Ledger Foundation has called this the main reasons for choosing this country and expects XRPL devs to arrive in the office soon.

There are multiple reasons, Estonia being innovative and advanced when it comes to regulations, signing official documents (fully digital), e-citizenship and one of the board members being located there are the most important reasons.

As reported by U.Today previously, the XRP Ledger Foundation was introduced in September last year as an independent organization that intended to boost the XRP Ledger adoption and development.

The foundation received grants from Ripple that totalled $6.5 mln.