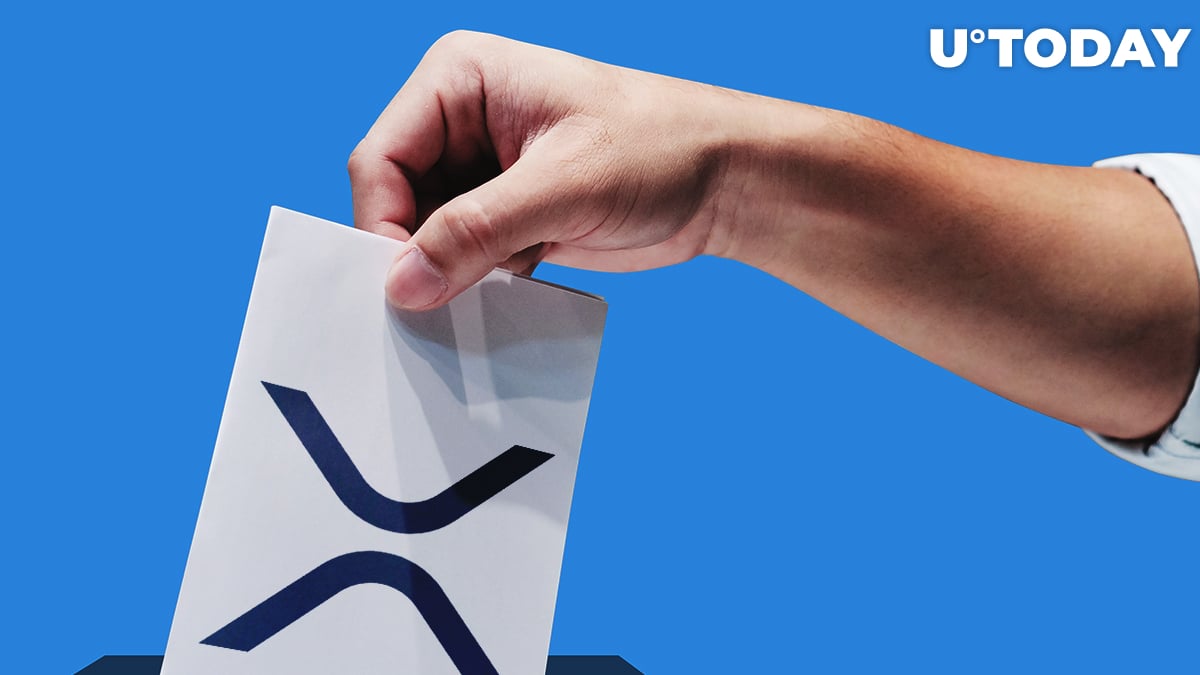 According to XRPSCAN, the explorer for the XRP cryptocurrency, XRP validators have approved the ‘Deleted Accounts’ proposal.

80 percent of those who took part in a 13-day-long mandatory voting process voted in favor of the controversial amendment.

After the approval, the first account has already been deleted from the XRP Ledger, which marks a major milestone in the network’s governance.

For the first time in history, an XRPL account has been deleted.

20 reserved XRP were released, 15 XRP were recovered and 5 XRP were burned as the transaction fee (as expected).

When users create a new account, it is mandatory to deposit a 20 XRP fee in order to prevent spam. With the new amendment, they will be able to get the lion’s share of this locked deposit back.

The very first deleted account had to pay a 5 XRP fee to complete the process, which corresponds to the current owner reserve.

Why it raises eyebrows

A Github proposal, which was published back in October 2019, states that the ability to delete accounts would help to rein in abusive behavior.

Some opponents of the feature fear that it could give more power to Ripple, the blockchain company that holds 60 percent of XRP's total supply in its escrow.

However, Nik Bougalis, the author of the aforementioned proposal, explained that the deletion feature would only be available to account owners.

As reported by U.Today, Ripple CTO David Schwarz also made it clear that it was impossible for validators to burn Ripple’s escrow holdings.