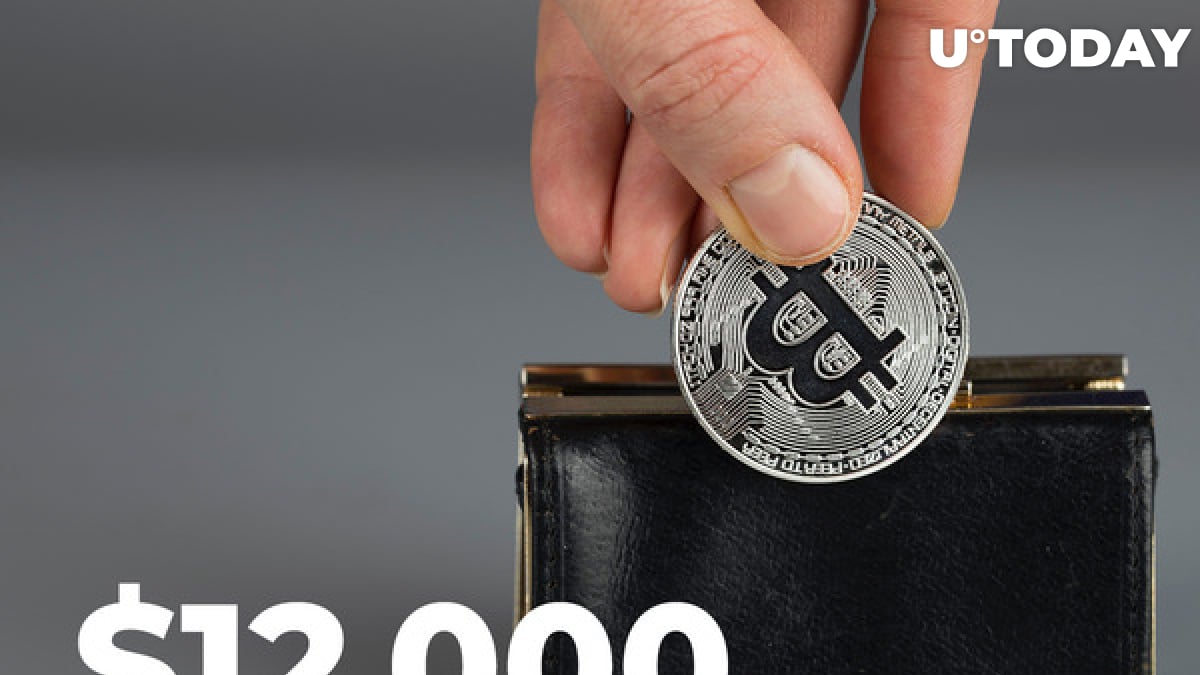 A Twitter user going under the name "Documenting Bitcoin" has shared a Glassnode chart that shows that holder addresses on which Bitcoin is stored long-term have begun accumulating more Bitcoin for the first time since October-November 2020, when BTC was worth around $11,500 and close to $12,000.

As reported by U.Today earlier, Bitcoin miners started to accumulate BTC instead of selling some time ago. This chart shows that they continue to do so: the long-term holder net position change indicator keeps going green.

On Wednesday, April 14, spurred by the future Coinbase direct listing on the Nasdaq, Bitcoin set a new all-time high record in the $64,500 area.