Number of Institutional Holders with 1,000+ Bitcoin Plunges Deeper, Here’s Why 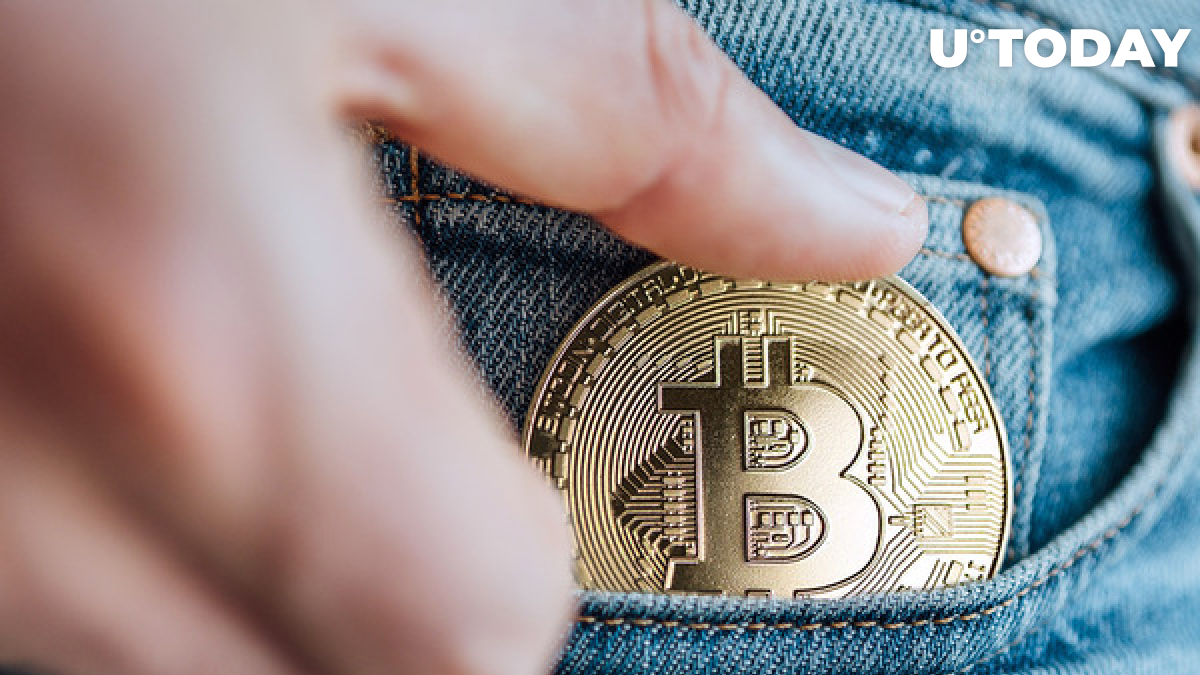 The CEO of Moskovski Capital has tweeted that the amount of Bitcoin institutional holders with 1,000+ coins has seen an even deeper plummet than reported earlier.

At the current level, the number of these holders is the same as when BTC was worth $20,000. Whales selling off is one of the possible reasons here.

Lex Moskovski has shared a Glassnode chart, showing that the number of entities holding 1,000 BTC or more has taken another plunge, now reaching the level it was at when Bitcoin was changing hands in the $20,000 zone at the start of 2021.

When a drop in institutional addresses was announced previously, it was when Bitcoin was climbing up to the $57,000 level about a week ago.

Now, the situation is different as the flagship cryptocurrency dropped from the $61,700 all-time high to the $55,600 zone over the weekend.

Lex Moskovski offers three reasons for this decline in large Bitcoin wallets: 1) Owners could be splitting their large balances (a measure required by certain custody services), 2) Some BTC wallets are falling below the 1,000 BTC limit and 3) Crypto whales could be selling their Bitcoins.

However, in the comment thread, a user pointed out that if reason number one were true, there would be a rise in wallets with 100+ BTC on the balance.

Bitcoin lost around 10 percent as a result of a massive sell-off on Sunday when traders started fixing their profits. Experts, including CryptoQuant data provider, believe that the trigger for the sell-off was a $1 billion BTC transfer from BlockFi to Gemini.

It then presumably drove other market players to sell Bitcoin.

However, billionaire and CEO of Galaxy Digital crypto hedge fund, Mike Novogratz, has tweeted that despite the tremendous decline in the Bitcoin price, he remains bullish on the asset.

Earlier, he stated in an interview that Bitcoin has now officially become an asset class desired by many financial institutions on their balance sheets.