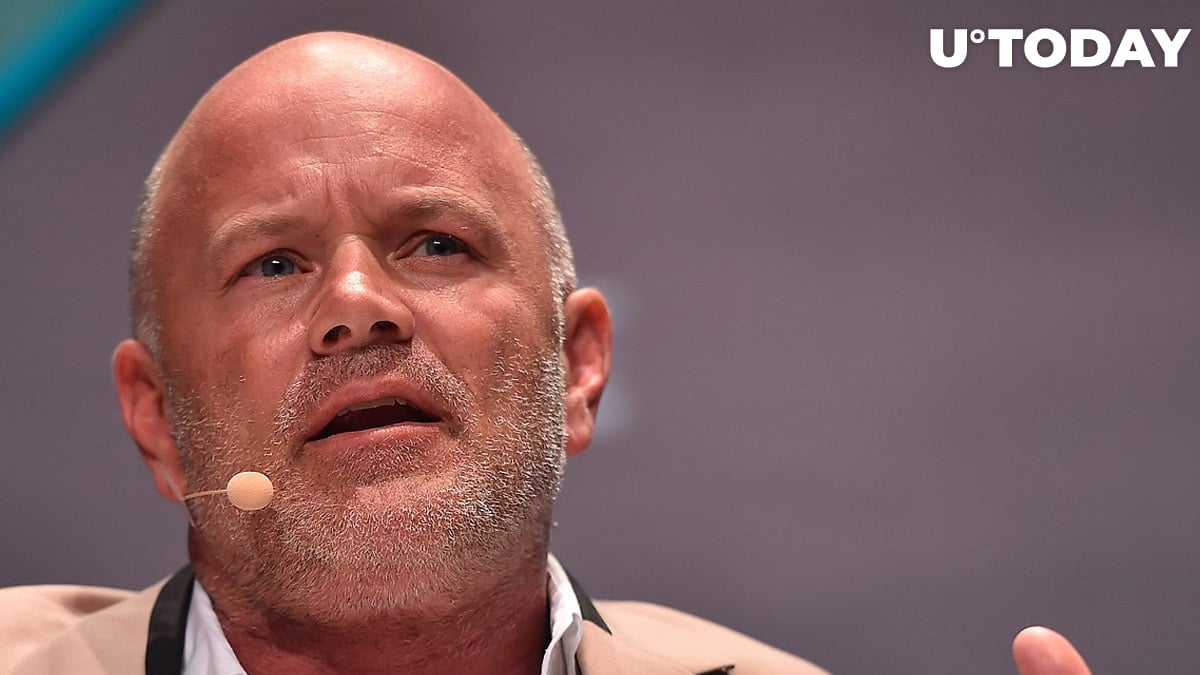 In a recent tweet, Mike Novogratz of Galaxy Digital says that he remains bullish on Bitcoin.

The former hedge fund manager claims that he bought more coins at $56,500.

During his recent appearance on CNBC’s “Squawk Box,” Novogratz mentioned that a lot of people would want to stack sats with their incoming stimulus checks.

Mizuho Securities recently estimated that up to $40 billion of the relief money could be spent on Bitcoin and equities.

Related
Bitcoin Tycoon Mike Novogratz Takes Interest in Cardano (ADA)
As reported by U.Today, hundreds of millions of dollars worth of short positions got liquidated on March 14 when Bitcoin rallied to a new all-time high of $61,781.

Following its sharp move higher, Bitcoin went on to erase its gains, plunging 13 percent over the course of three days.

The flagship cryptocurrency is still up 93 percent in 2021.