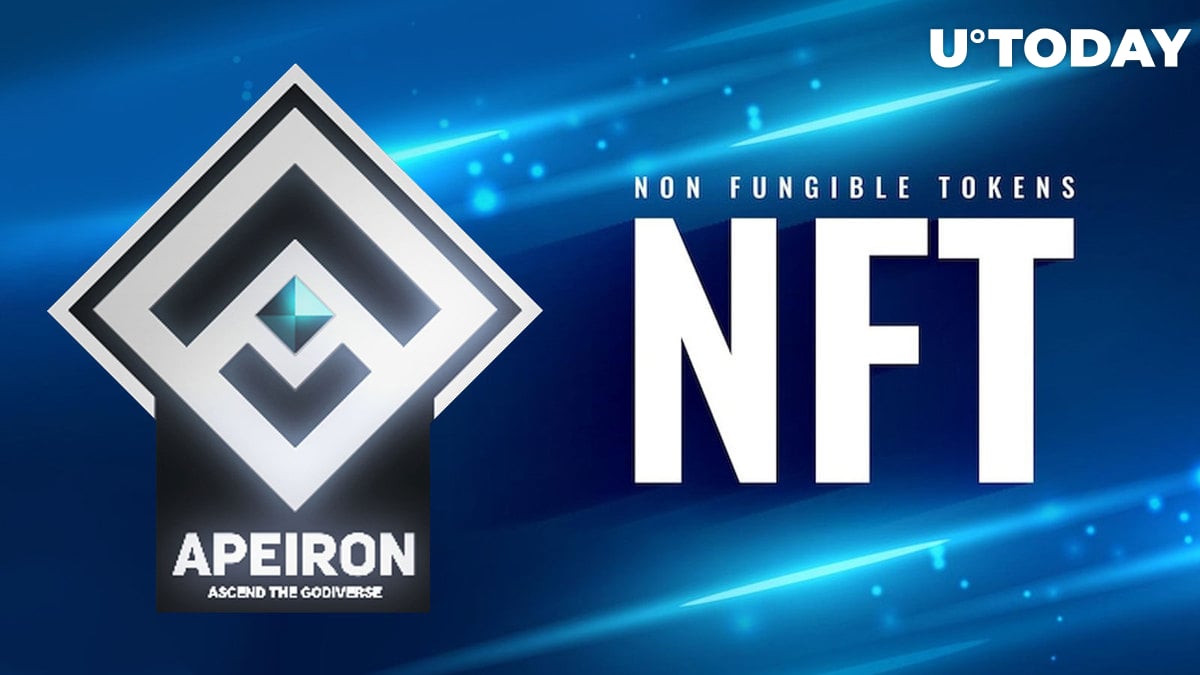 A new marketplace is set to allow NFT enthusiasts to exchange the most crucial digital collectibles in the Apeiron ecosystem, i.e., tokenized planets.

According to the official announcement shared by the team of Apeiron NFT-centric Play-to-Earn platform, its native marketplace welcomes the first visitors.

🤑Primeval Breeding costs have been lowered! Prepare your breeds before the Expedition this Friday!

The launch of the marketplace is set to unleash the entire financial potential of the game. It marks a new stage of its development with breeding and staking instruments.

To celebrate the launch of its marketplace, Apeiron announces an airdrop of its exclusive NFTs. Users creating an account between Sept. 7 and Sept. 21 will be eligible for an NFT airdrop.

The Solar Fragments, which act as Apeiron Battle Demo Passes, will be distributed between airdrop participants, allowing them to take part in future Apeiron activities.

Supercharging god games with power of blockchain: What is Apeiron?

Frank Cheng, Foonie Magus, CEO and Apeiron creator, is certain that this launch will unlock new earning and entertainment opportunities for Web3 enthusiasts:

The launch of our marketplace marks the beginning of a countdown, a countdown to the rebirth of God Games and the dawn of a new paradigm, where quality innovations begin revealing themselves in Web3.

A month from now, the Apeiron team is going to launch a full-stack ARPG and card-based battle system with NFTs as its core elements.

Apeiron is among the first blockchain-based play-and-earn god games. It is inspired by legendary titles of Web3 gaming, including the likes of Populous and Black & White.