Alex Dovbnya
Wesley Shillingford, a high-profile software engineer, joins forces with Nano as the project is preparing for a big 2019 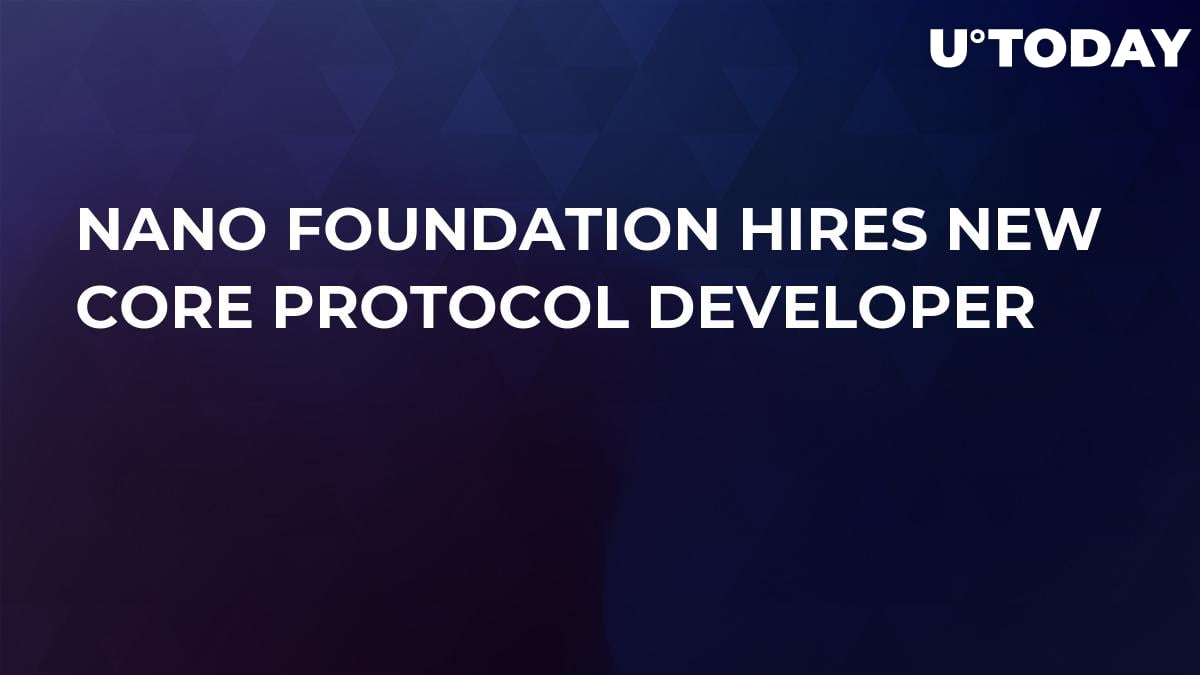 The Nano Foundation has just made an announcement about hiring Wesley Shillingford, a UK-based programmer, as its new core developer. Shillingford is expected to join the team of developers on Jan. 7.

A brand-new person on the team

Nano’s spokesperson Andy Johnson claims that it’s ‘great pleasure’ to welcome Shillingford on their team, who will contribute to the project’s future progress. He’s described as a seasoned software engineer who had plenty of experience in developing video games, websites, video games and other types of software. According to Johnson, Shillingford had already managed to fix a couple of bugs in the Nano protocol even before he joined the team.

Related
NANO Quotes Going Down Despite Platform’s Boost in China

On top of that, Shillingford has been working on an Unreal Engine plugin that utilized the Nano protocol for conducting micropayments. The plugin is supposed to alleviate the process of buying items with Nano in Unreal Engine games.

Despite NANO only being the 42nd biggest cryptocurrency on CMC, it has a relatively active community that is passionate about bringing new things to the table. Notably, NANO started 2019 as one of the most active Blockchains on the market, surpassing Ethereum Classic. 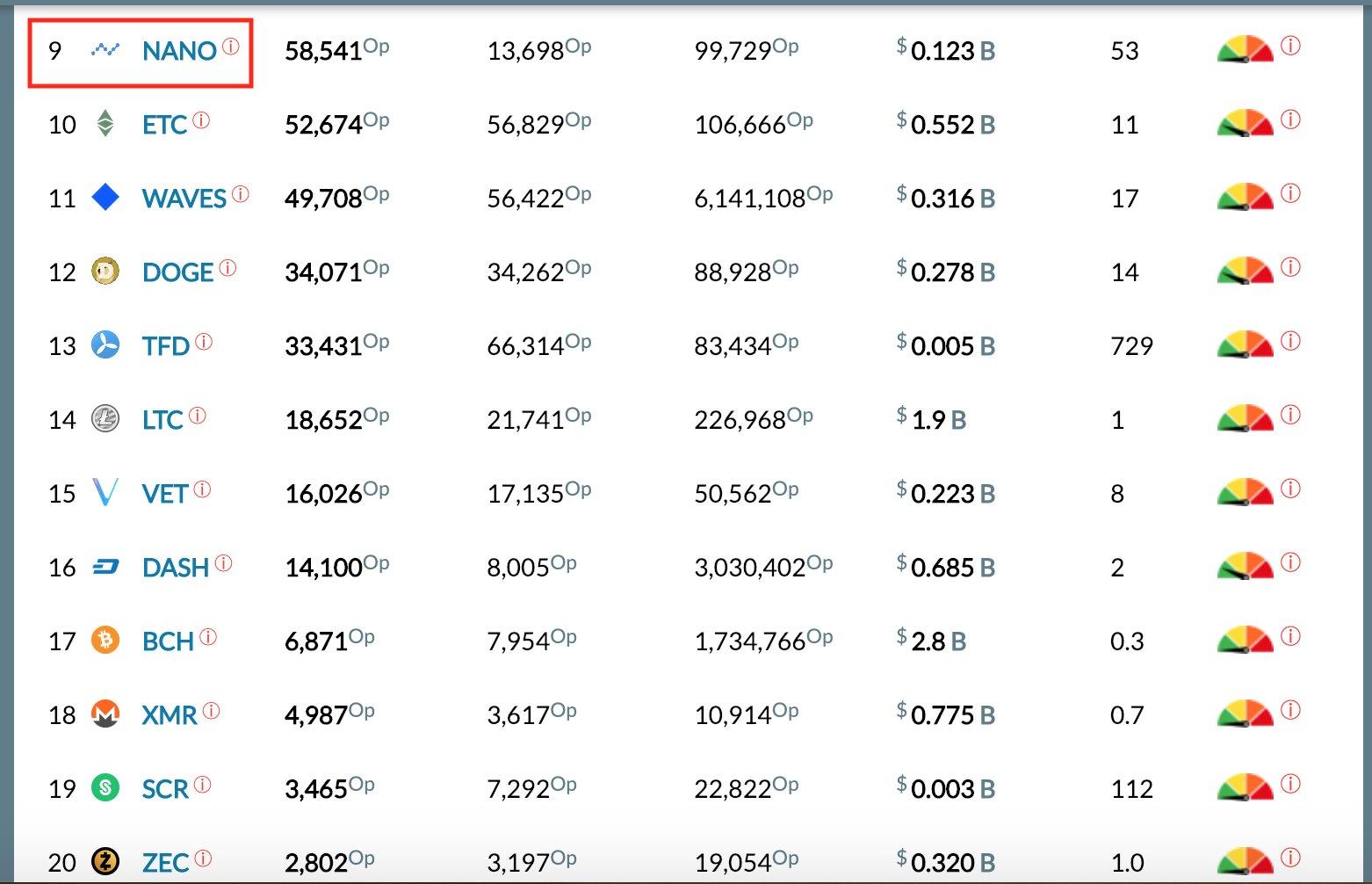 There is even an assumption that Nano has more grassroots development than top 10 altcoins (and the coin’s real price is significantly bigger).