Alex Dovbnya
Strapped for cash, MoneyGram is open to resuming its partnership with Ripple if it prevails in its fight with the SEC 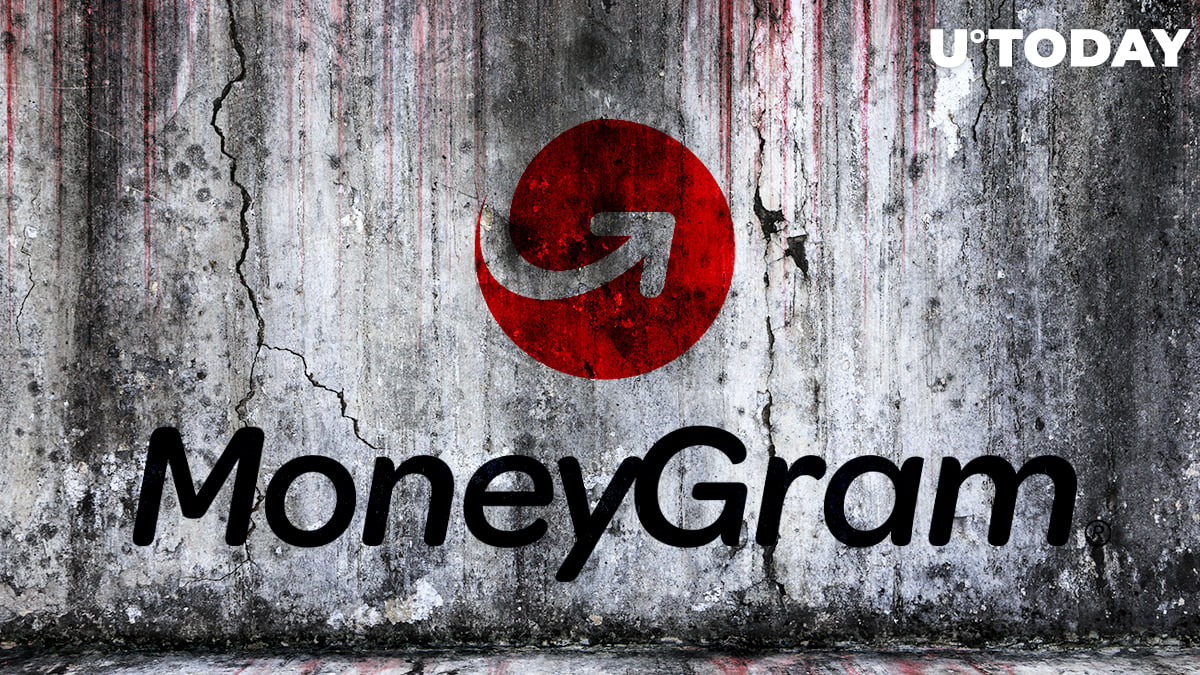 After putting its much-touted Ripple partnership on hold, MoneyGram is struggling to find another viable source of income, according to a Feb. 26 report by The Wall Street Journal.

MoneyGram CFO Larry Angelilli says that the two companies are trying to come up with some "alternatives."

The shares of the global money transfer enterprise collapsed almost 40 percent this week.

It could take a while

On Feb. 22, MoneyGram revealed that it had suspended its trading activities on Ripple's platform in its quarterly earnings after the Securities and Exchange Commission sued the blockchain company and U.S. exchanges began delisting its affiliated XRP cryptocurrency. It also stopped accepting market development fees.

As reported by U.Today, Ripple expects to resume its cooperation with the Dallas-based company, but its chances hinge on the outcome of the legal fight with the SEC.

Angelilli says that there would be "no problem" with renewing the tie-up, but he expects the case to drag on for "a long time":

If there's a resolution to the case, especially if Ripple prevails, then I would say there would be no problem, but that could be a long time.

David Scharf of JMP Securities noted that the "partnership" was just a marketing ploy since Ripple was paying MoneyGram to use its On-Demand Liquidity product.

In fact, MoneyGram received $38 million from market development fees from the XRP issuer, which accounted for 15 percent of its EBITDA.