Alex Dovbnya
MoneyGram has suspended its partnership with Ripple 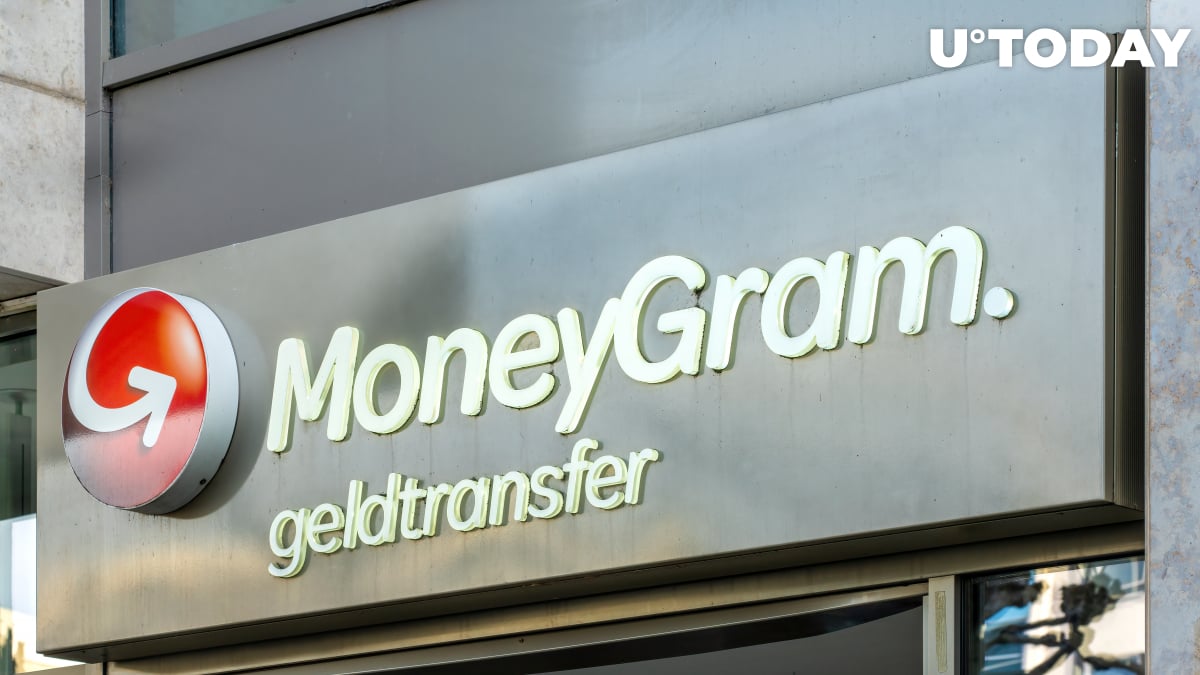 Ripple, along with two of its top executives, is being sued by the U.S. Securities and Exchange Commission over unregistered XRP sales.

Initially, MoneyGram claimed that it would continue to "monitor" the situation back in December, but the highly-touted partnership has now been put on indefinite hold.

In 2019, Ripple invested $50 million in MoneyGram in exchange for a roughly 10 percent stake. It has since paid the company tens of millions in "market development fees" for providing liquidity for its product.

Last November, Ripple cashed out a significant portion of its MoneyGram's shares.