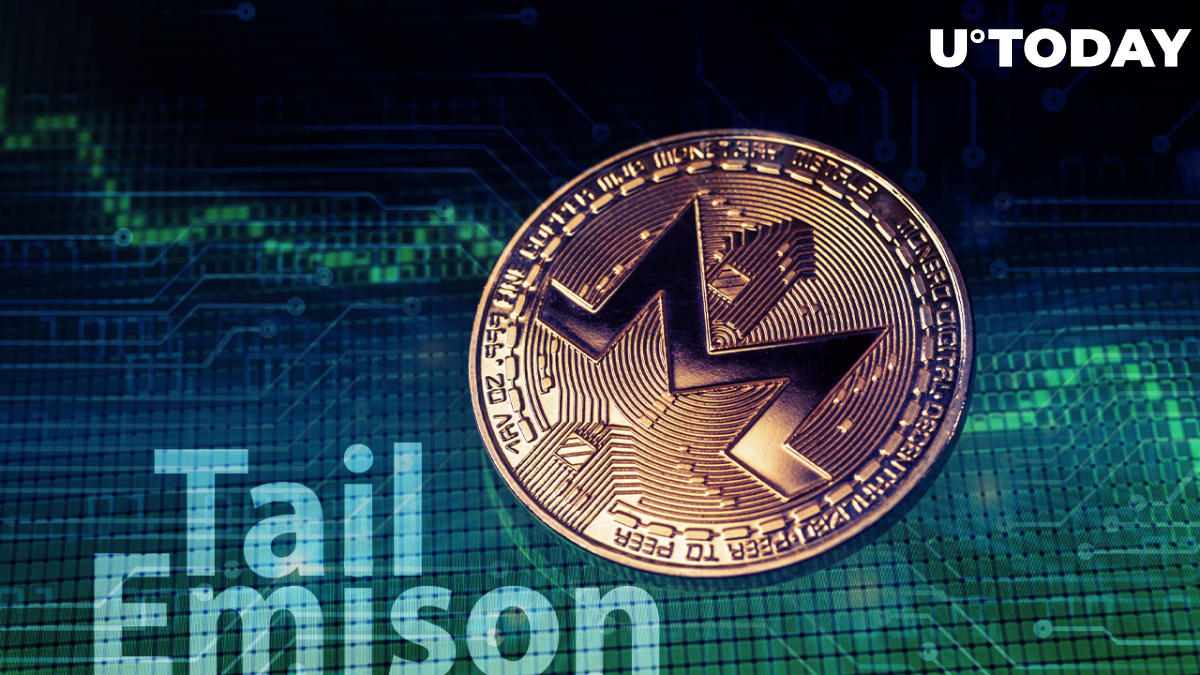 The long-awaited tail emission on Monero network is being launched today and changing the original stop output to a linear output. The change will increase the network's security and stability with each block generating 0.6 XMR constantly.

The tail emission will provide 0.6 XMR as a reward for miners per every block generated on the network in contrast to other blockchains like Bitcoin, allowing the block subsidy to go to 0. The change means that there will be no arbitrary hard cap to supply.

The update will essentially make XMR deinflationary by making the total supply of the coin totally predictable and known for anyone. The limitation of the supply makes the network less exposed to inflation but does not ‌mean that it will be immune to devaluation.

As Monero guarantees a relatively small reward for each block, it ensures the safety of the network in the future, as miners will not have to worry about transaction fees that may fluctuate over time.

Last but not least is the guarantee of new Monero always entering the economy, which is almost an obligation for any network's stability as there will always be a certain portion of "lost coins" sitting in wallets of users who passed away or lost their access or wallet passwords.

At press time, XMR trades at $180 and is losing around 2% of its value, following the correction on the cryptocurrency market.