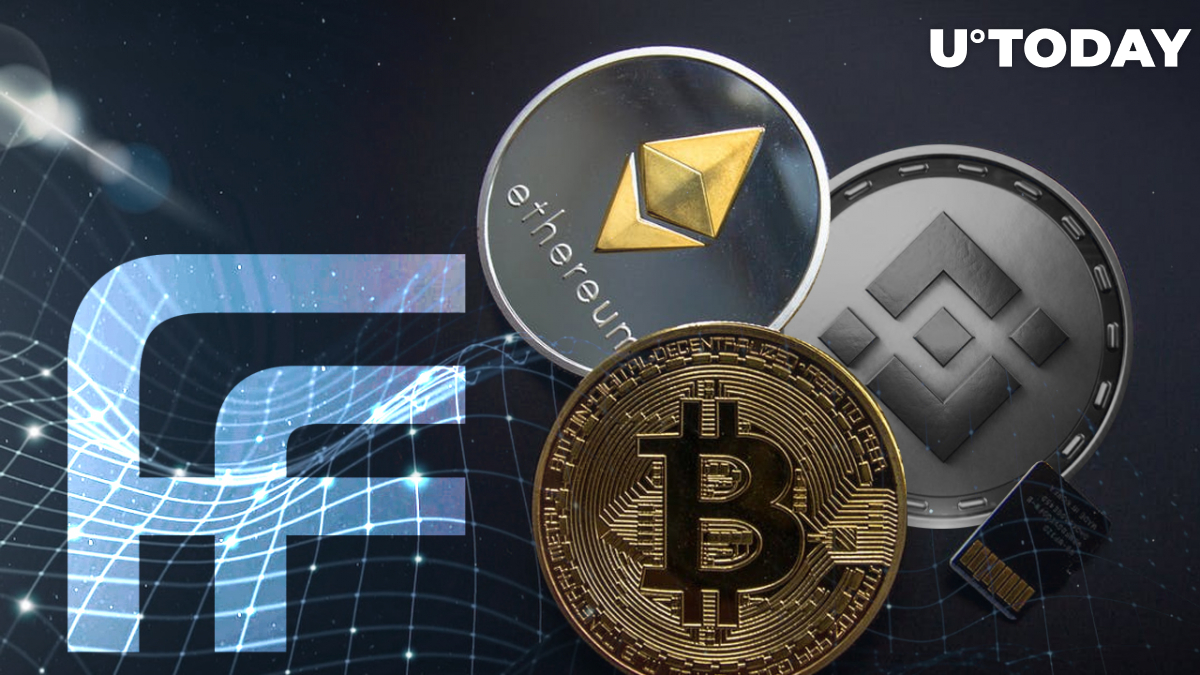 As reported by MarketWatch, integration of cryptocurrency payments in Europe continues as Farfetch Ltd intends to introduce them to its customers over the next few months via a partnership with Lunu platform.

Seven cryptos to be accepted by Farfetch via Lunu PoS

Within the next few months, these payments will be enabled for Farfetch's private customers. Later this year, the service will become available to clients in the U.S., U.K. and Europe. More locations for crypto payments will be added later on, the company promises.

The acceptance of digital currencies in stores will be possible thanks to a collaboration with German start-up Lunu, which deals with crypto payments and provides a point of sale for them. Customers will just have to scan a QR code in order to conduct a payment.

As a trial, crypto will first be accepted in high-end stores of Farfetch in the capitals of a few key EU countries—Paris, London, Milan, as well as at Browns, the retail chain owned by the company.

As reported by U.Today earlier, Ripple fintech company based in San Francisco inked a partnership deal with Lunu as well.

Ripple will use its network, RippleNet, combined with Lunu's PoS terminals to allow upmarket retail companies to accept digital currencies in the European Union and the U.K.