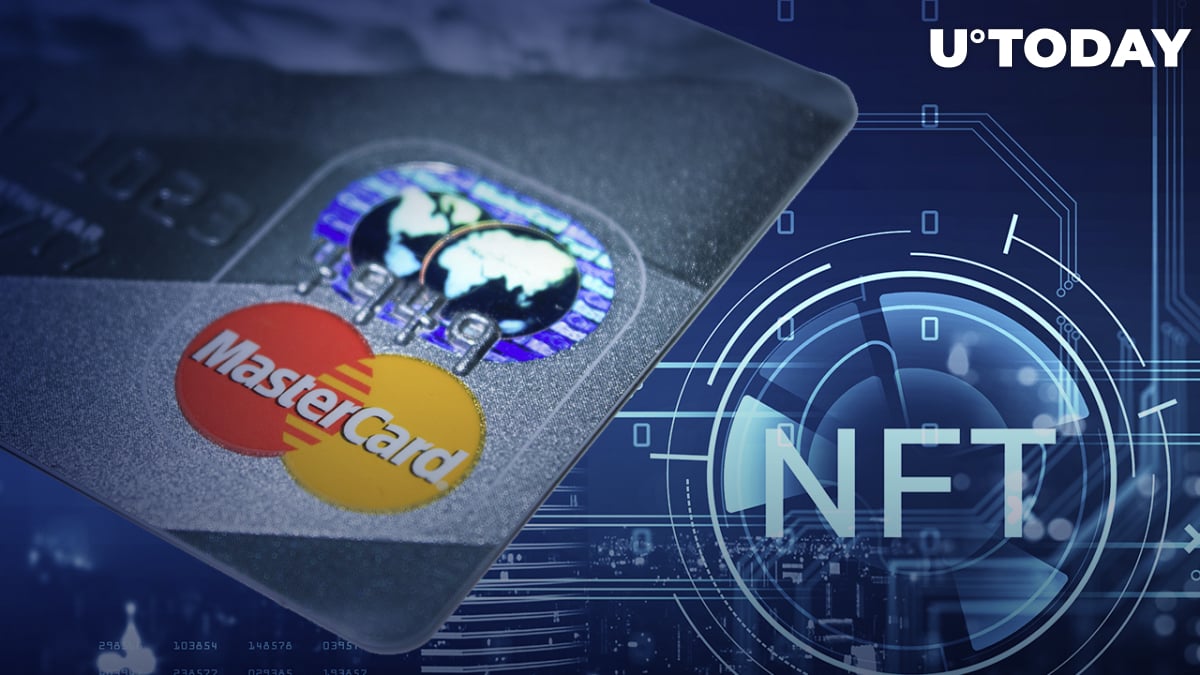 Payments giant Mastercard has opened up its network for more non-fungible tokens, according to a press release published on June 9.

The financial services company inked deals with several prominent NFT marketplaces, such as The Sandbox, to make it possible to buy digital collectibles with its cards.

This is not the company’s first foray into the NFT scene. In January, Mastercard scored a partnership with Coinbase to enable purchases on the leading cryptocurrency exchange’s NFT marketplace.

The company had a total of 2.89 billion cards in circulation in the first quarter of the year.
#Mastercard