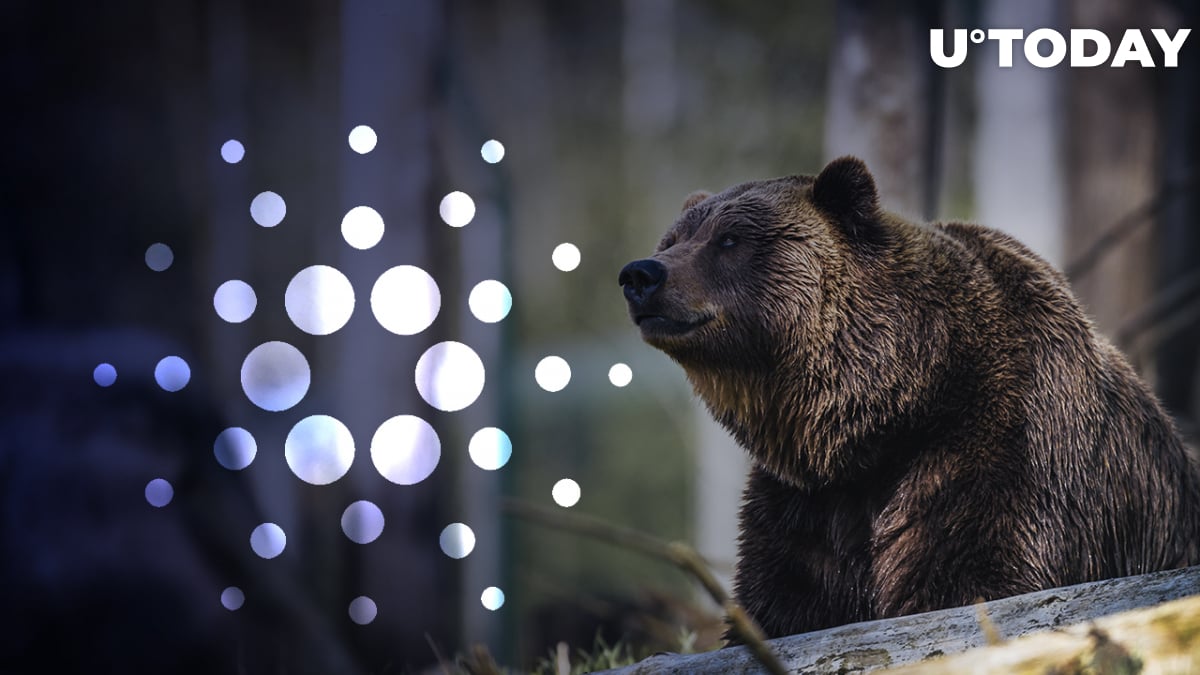 Hoskinson claims that bull markets are "frustrating" because no one wants to cooperate. "You have a lot of poaching, unrealistic wages, and unrealistic expectations," the Cardano founder said.

The Cardano founder, who has now been through seven bear markets, claims that major advancements, such as smart contracts, typically appear during the toughest times.

As reported by U.Today, Cardano is now on the verge of launching the Vasil hard fork, which is expected to go live on June 29.

Related
SEC Investigating $60 Billion Terra Implosion
In a recent interview, Hoskinson explained that the hotly anticipated upgrade would offer a vast number of improvements in terms of the blockchain's scalability. He claims that the transaction volume on Cardano is  "growing exponentially." Hence, the team of developers is implementing new upgrades in order to be able to meet additional demand.

Hoskinson singled out the NFT space as a "surprising" area for growth. He estimated that 40% of all applications that are being deployed on Cardano are NFT-related.

As reported by U.Today, Hoskinson opined that the crypto industry had entered a bear market in early May.
#Cardano News