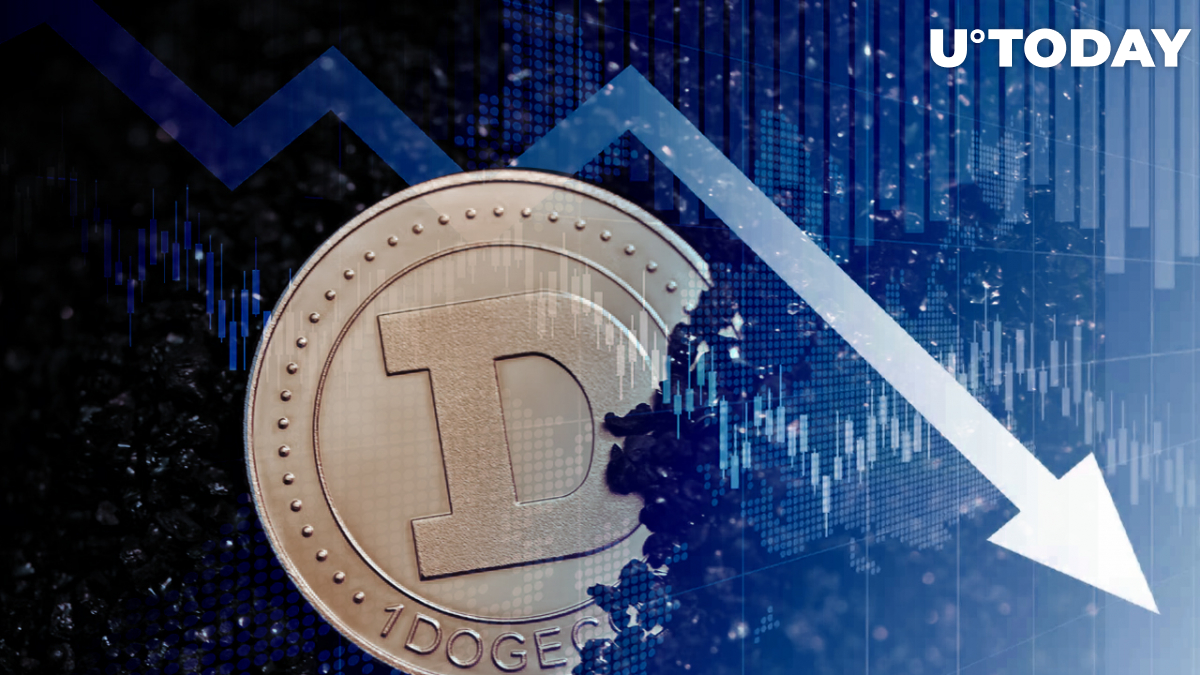 According to recently published CryptoRank data, DOGE mining revenue has significantly dropped over the past year. Year-to-year statistics show a 76% drop in Dogecoin mining profitability, while the memecoin's price declined by the same 77%. This performance puts DOGE into first place among the top five most unprofitable mining options.The other participants in declining order are: Grin (GRIN), Digibyte (DGB), Vertcoin (VTC) and Verge (XVG).

Even though DOGE is the best among the worst in mining profitability, it still hits the top three in recent daily mining revenue with $1.07 million, giving in only to such crypto giants as Bitcoin (BTC), $33.9 million, and Ethereum (ETH), $23.2 million. In this case, DOGE declared itself as the worst among the best.

To mine, or not to mine

This is not the usual case where such bad data is exposed to the crypto community. Of the 15 coins listed at the top, only Bitcoin (BTC) shows a positive yield, but even that looks ridiculous compared to the opportunities offered by the crypto market—only 5.1% per annum.

Things are so bad for miners that the second highest yield after Bitcoin (BTC) shows Zcash (ZEC) with -18.7% p.a. The further down the table, the bigger the gap, with Ethereum (ETH) closing the top three with -43.6% annual profitability.

It seems that miners should think about changing activities and search for earnings in other segments of the crypto market; otherwise, there is a chance that the market itself will make this choice for them.