Yuri Molchan
Mike Novogratz criticized head of ECB for referring to BTC as "funny business" that has been used for money laundering; he recalls the $150 billion laundered by banks 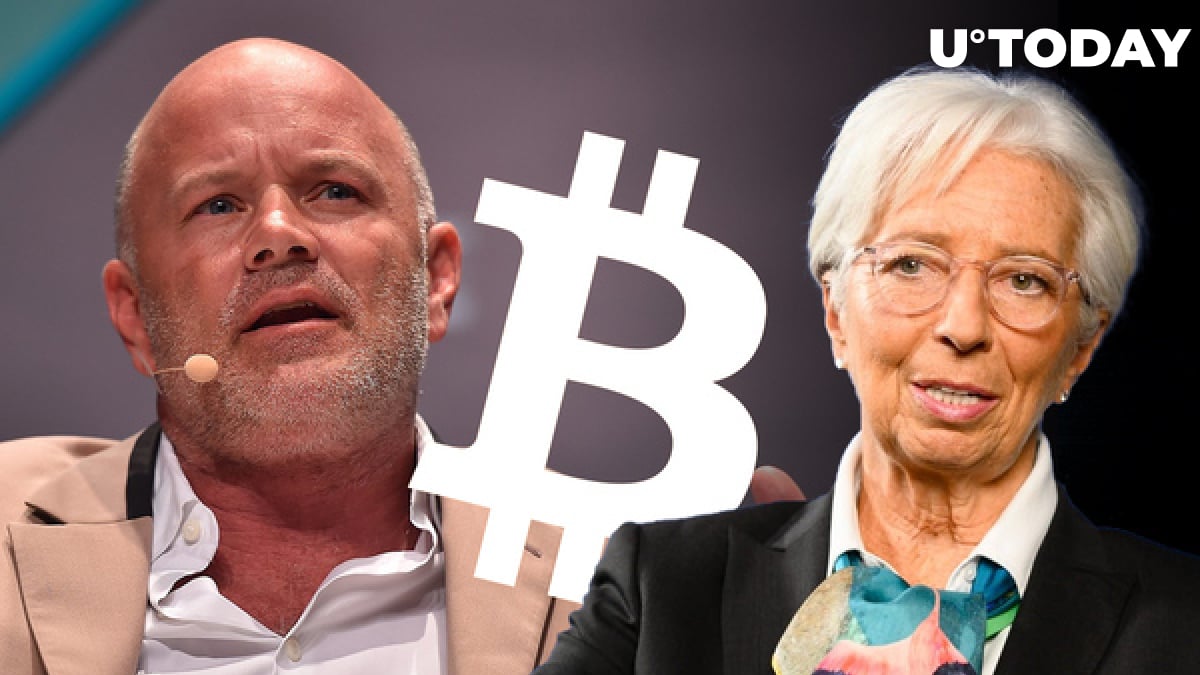 Former Goldman Sachs asset manager and current CEO and founder of Galaxy Digital, Mike Novogratz, has criticized the head of the ECB, Christine Lagarde, for claiming that Bitcoin is a speculative asset that is only used for money laundering.

The president of ECB, Christine Lagarde, has criticized Bitcoin for being connected with the "funny business" of money laundering. She also referred to the top cryptocurrency as a highly speculative asset.

Lagarde called for global Bitcoin regulation that will be "applied and agreed upon."

This statement was made by Lagarde during an online event set up by Reuters:

For those who had assumed that it might turn into a currency—terribly sorry, but this is an asset and it's a highly speculative asset which has conducted some funny business and some interesting and totally reprehensible money-laundering activity.

Founder and CEO of Galaxy Digital, Mike Novogratz, has taken to Twitter to remind the community that, last year, major European banks were fined for over $10 billion after they laundered £150 billion ($204,789,750,000).

The banks were held accountable for money laundering operations over the past 10 years.

Novogratz wrote that he was waiting to see evidence of large-scale money laundering made via crypto.

Skew's analytics team believes that one of the causes was low spot trading volumes across multiple crypto exchanges.

This year, Bitcoin spiked to several consecutive all-time highs, the most recent of which was $41,941.56, reached on Jan. 8.