Yuri Molchan
World's top crypto has soared as much as $4,000 over the past 24 hours, adding 10 percent to its market value; here's what analysts say about the reasons for it 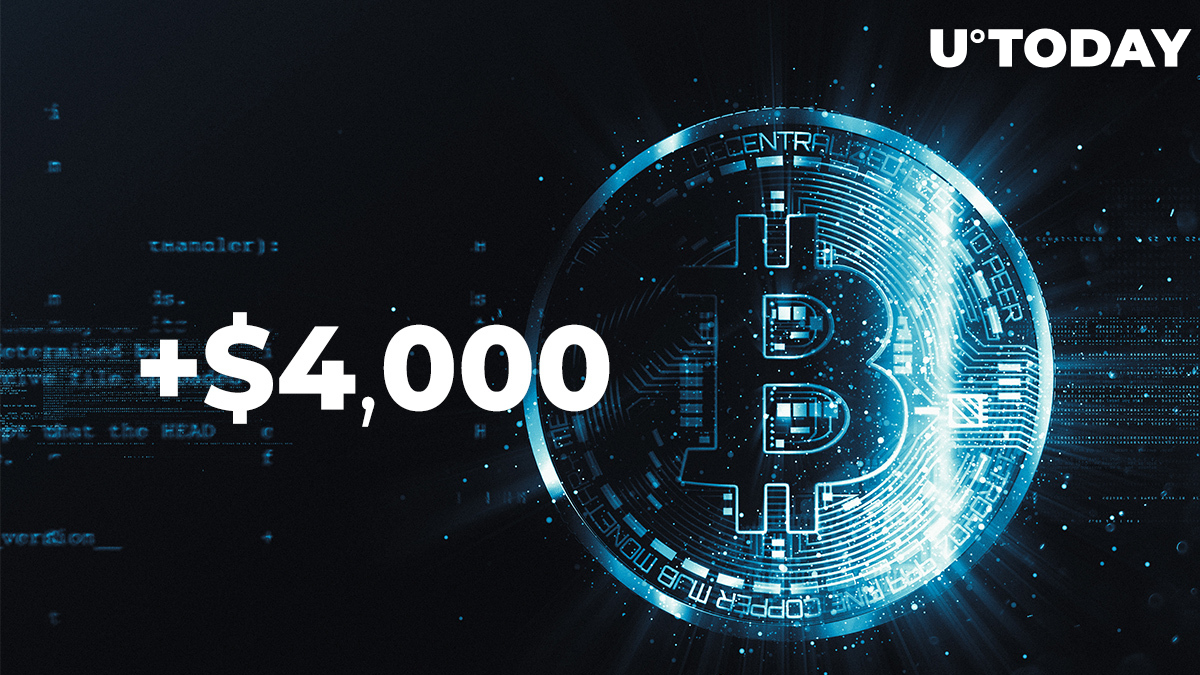 On Jan. 14, Bitcoin spiked approximately $4,000, adding around 10 percent, according to CoinMarketCap.

Analysts from Skew data provider believe that the Bitcoin rise has been caused by a decline in spot trading volumes.

Ads
Related
Bitcoin Is New Prometheus, According to One of Biggest Hedge Funds

Saturn crossing Mercury is not healthy for Bitcoin

According to a Reuters article, there is a new 22-year-old astrologer (and Bitcoin investor) from TikTok that can predict Bitcoin movements: Maren Altman.

Having exposure to a whopping one million followers on the social media app, the young woman warned her followers last week to watch out for a Bitcoin correction on Jan. 11.

A coincidence or not but, on the very same day, Bitcoin suddenly reversed, dropping 21 percent to below $31,000.

Maren Altman explained the correction, saying that it was caused by Saturn crossing Mercury.