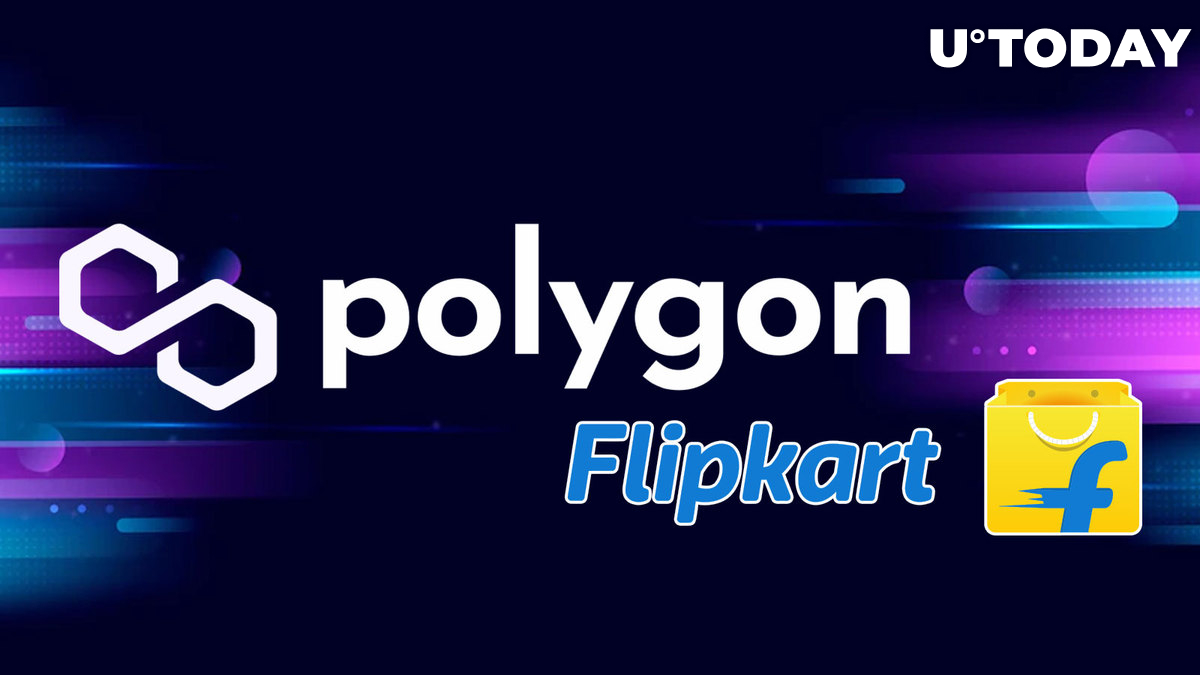 India's leading e-commerce company, Flipkart, has reportedly entered into a strategic partnership with the Layer 2 Ethereum scaling solution, Polygon. The partnership between the two companies will focus on deploying a blockchain-based e-commerce platform, as well as research and development of various use cases of Web3 and metaverses.

The day is here 🎉🥳 We are officially partnering with the leading Ethereum scaling protocol, @0xPolygon. https://t.co/f6nFEwp7nP

Interestingly, both Polygon and Flipkart are related to India, and the latter is also 77% owned by Walmart, the largest retail chain in the United States.

For Polygon, this new strategic partnership is another one to add to a piggy bank that already has Starbucks, Instagram and Reddit. In addition to the reputation of the company itself among Web2 giants, climbing into Web3 through Polygon, these achievements strengthen the foundation of MATIC, the network's native token.

MATIC itself demonstrates interesting price action on the background of major activity around Polygon. Over the last week, the token's price grew by 9.6%, showing a better result than Ethereum (ETH) itself.

If we turn to a more global picture, we can see that since July the price of MATIC has been consolidating in a corridor from $0.8 to $0.95. Probably, we would have seen MATIC above $1 long ago if not for the story with FTX.

Nevertheless, it seems that the asset has recovered from the mass sale on the crypto market and is ready to resume its campaign to the top - if there will be a favorable overall environment, of course.