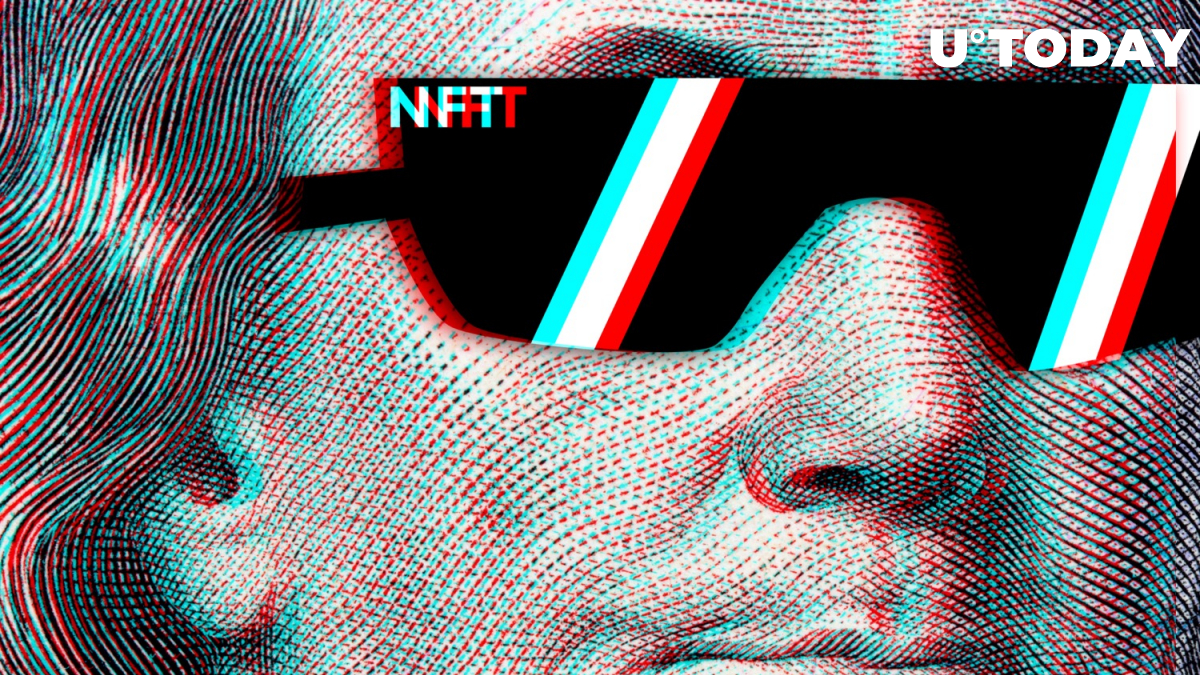 Social media giant Instagram will soon make it possible for its users to mint their own non-fungible tokens, according to a Thursday announcement.

The widely popular photo-sharing app will also launch its own marketplace that will allow creators to sell their NFTs.

The announcement shows that Meta, Instagram’s parent company, is willing to dive deeper into Web3 despite the fact that the cryptocurrency market experienced a massive correction earlier this year.

As reported by U.Today, the Financial Times revealed Meta’s plan to let creators mint and sell NFTs back in January.

Meta will initially test the new NFTs features with a select group of content before making them available to all users.

Back in May, Meta also allowed creators to show off their NFTs as profile pictures.

For now, Meta supports Ethereum, Flow, and Polygon blockchains, but it also plans to add other options, including Solana, in the future.

The tech giant is desperately trying to revive its mojo after losing the lion’s share of its value over the past year. The company’s net income nearly halved in the third quarter, which promoted a massive drop in Meta’s share price.

Yet, Meta is now backing away from its questionable metaverse bet in spite of mounting skepticism.

The tech giant, which is no longer among the top 20 biggest U.S. companies, is now attempting to lure influencers with the help of digital collectibles, according to Stephane Kasriel, the company’s head of fintech.