Large Transactions on Bitcoin Reached 10 Million in One Day, But It Might Be Harmful to Market 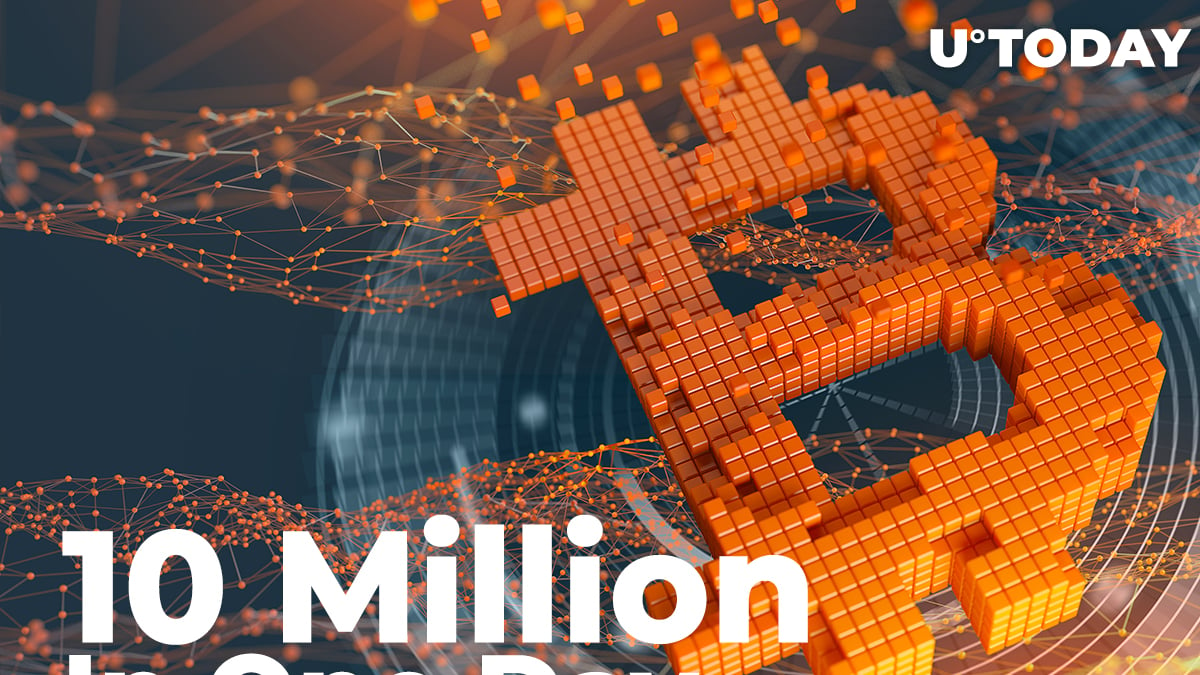 The total volume of large Bitcoin transactions on the network reached 10 Bitcoins per day. The main volume mostly comes from institutional investors. But the increased transactional activity on the network may not be a good sign for both traders and long-term investors.

One of the main indications of a stable cryptocurrency market structure is the low inflow of funds to exchanges. With significant transactional activity on the network usually comes large exchange inflow volumes. But according to various on-chain data analytics, both exchange reserves and inflows are either moving downward or not changing at all.

Since large transactional volumes are not moving toward centralized or decentralized exchanges, it is most likely being moved either between wallets or used in OTC deals. Most institutional investors work with large volumes of funds that cannot and should not be realized through exchanges immediately.

The recent 15% BTC dump that occurred on Sept. 7 was also followed by increased transactional activity and, most importantly, a major change in the number of coins held in the "whale-tier" wallets. BTC millionaires sold around 70,000 coins in only three days. But after the drop, they have quickly accumulated around 60,000 Bitcoins—with a large discount of around 10%.

Even though the activity of some "young" wallets is constantly rising, old holders are not willing to sell any of their funds and prefer holding. In addition to that, wallets older than one year hit multi-year low spending rates. At press time, Bitcoin is trading at $48,300 without making any volatile moves prior to progressively increasing network activity.