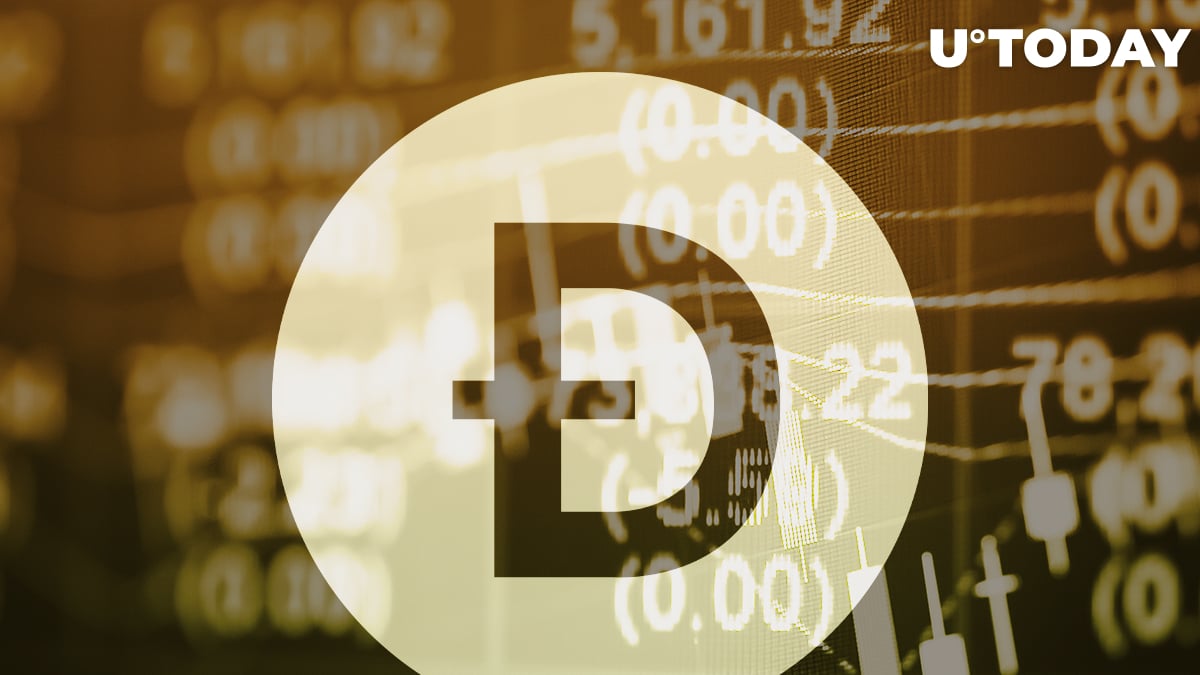 Earlier this month, the most successful Dogecoin rip-off was also listed on Coinbase Pro, which resulted in an impressive 30% price spike.

In May, Binance listed the Ethereum-based cryptocurrency in its innovation zone that is tailored to high-risk traders. The rival FTX exchange added support for the token around the same time.

Related
Ray Dalio Says Regulators Will Kill Bitcoin
Shiba Inu's market cap peaked at $13.83 billion on May 10, and it is currently sitting some 80% below that mark.

Binance remains the key market for Shiba Inu, with the SHIB/USDT trading pair alone accounting for nearly 20% of the cryptocurrency's total trading volume.

The Dogecoin copycat is also available for trading on Huobi, Poloniex and some other exchanges.

The obscure cryptocurrency gained wide publicly because of its huge gains and Ethereum co-founder Vitalik Buterin burning a staggering $6 billion worth of SHIB tokens after donating $1 billion to charity.

Despite the fact that the Shiba Inu rally ended up being just a flash in the pan, recent listings on some of the world's largest exchanges indicate that the meme coin is not going away (at least for now).