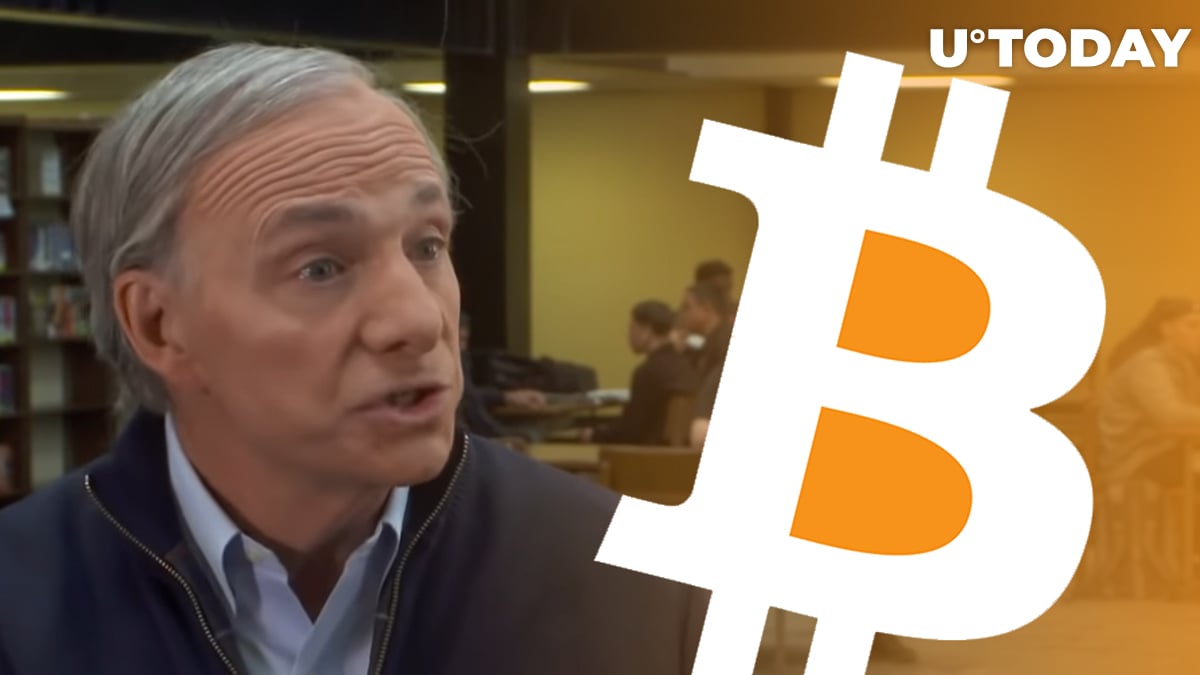 During a conversation with CNBC reporter Andrew Ross Sorkin at the SALT Conference, Bridgewater Associates founder Ray Dalio made a bold prediction that regulators would eventually kill Bitcoin:

Dalio went on to mention that the largest cryptocurrency does not have any intrinsic value:

While admitting that Bitcoin is "an amazing accomplishment" because it has already stood the test of time, Dalio noted that governments do not want it to succeed.

The boss of the world's largest hedge fund also downplayed the importance of El Salvador's recent foray into Bitcoin, pointing to the fact that China and India want to get rid of crypto:

If you are El Salvador and you talk about your alternativ money, you know it's a different thing.

After continuously dismissing the leading cryptocurrency, Dalio revealed that he was a Bitcoin holder back in May.

During the conference, the billionaire confirmed that the cryptocurrency is still part of his portfolio, but he owns a very small percentage of crypto relative to gold.

As reported by U.Today, Dalio recently said that he considered the yellow metal to be a superior store of value.

After famously calling cash "trash" at the World Economic Forum in Davos, Switzerland, Dalio told Sorkin that he still stood by his words.

Dalio claims that it's "worth considering" all alternatives to the greenback, making a strong case for diversification.