John McAfee Is No Longer Promoting His Favorite Coin

Alex Dovbnya
?Everybody wants to know what John McAfee is going to do with his ridiculous tattoo now that the love is gone? 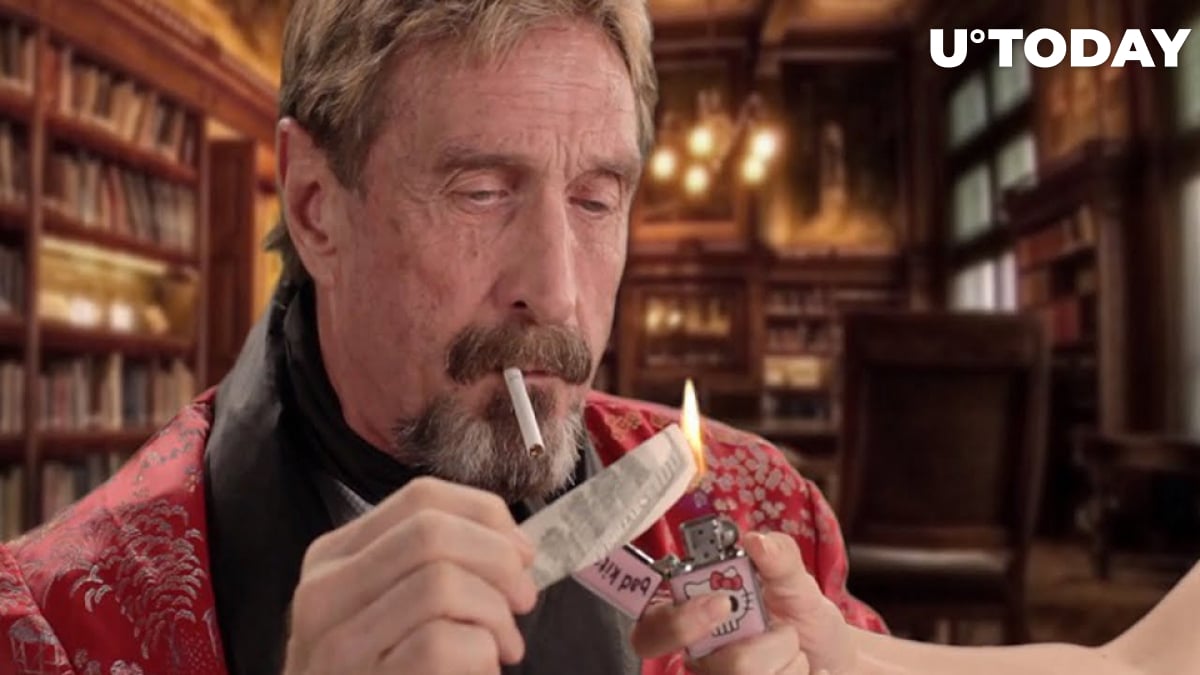 John McAfee is no longer promoting Skycoin, according to his latest tweet. This comes just months after the infamous crypto baron made a Skycoin tattoo and called it ‘prophetic.’

What’s behind their beef?

I am no longer working with or promoting Skycoin. DM me if you want to know the reasons.

McAfee hasn’t publicly disclosed the exact reason why he stopped cooperating with the project. He encourages all those who interested to send him a direct message on Twitter, but his followers were quick to point out that they wouldn’t be able to do that unless McAfee follows them back.

McAfee did spill the beans in the replies, claiming that he still gets scammed by ‘unscrupulous people’ even when he gets older. Moreover, Skycoin ‘almost drove him to violence.’

I'll keep it as a reminder that no matter how old I get, I still get scammed by unscrupulous people with pie in the sky plans. They almost drove me to violence.

McAfee officially endorsed the project on Nov. 4, and he later made the infamous Skycoin tattoo in order to prove his true devotion. As expected, half of the replies were about this.

As reported by U.Today, Skycoin doubled downed on his support for Skycoin on Dec. 19 when SKY witnesses a 45 percent price spike. Ironically, he also called the tattoo ‘prophetic’, but now it seems like McAfee is done with Skycoin for good.