Vera Yurina
John McAfee has made a loud statement about the Bitcoin price in 2019. Can it really hit the $170,000 threshold by the end of the year? 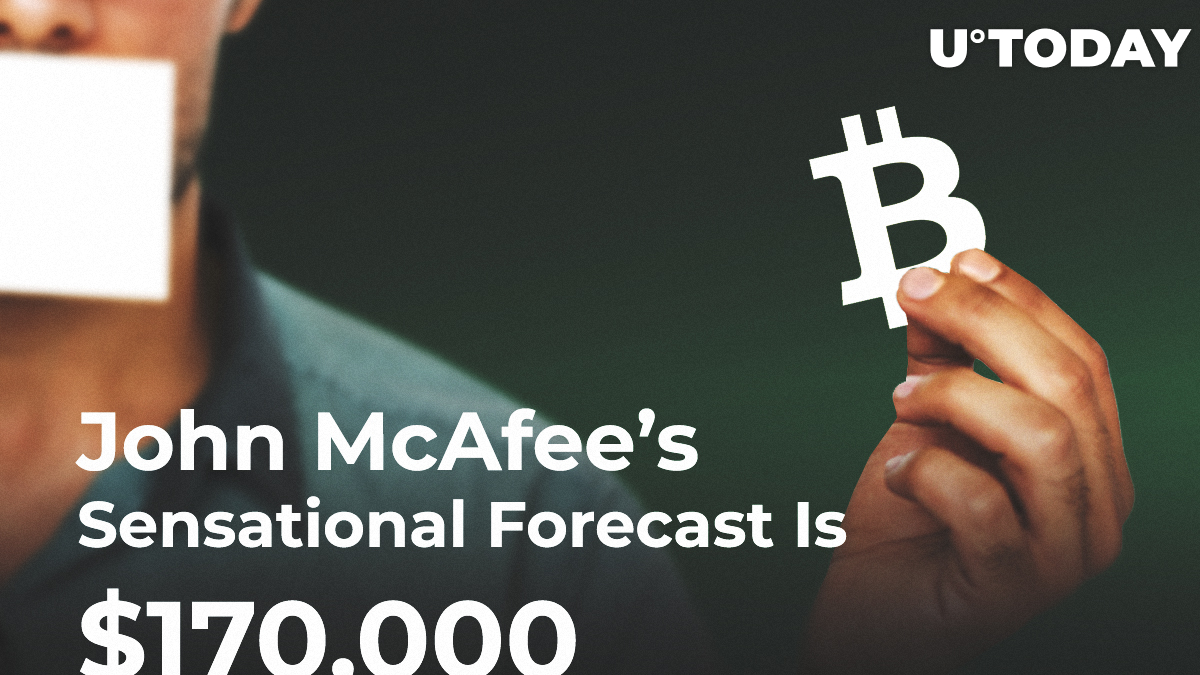 Most of those who keep tabs on cryptocurrency news have heard John McAfee’s infamous Bitcoin price prediction: 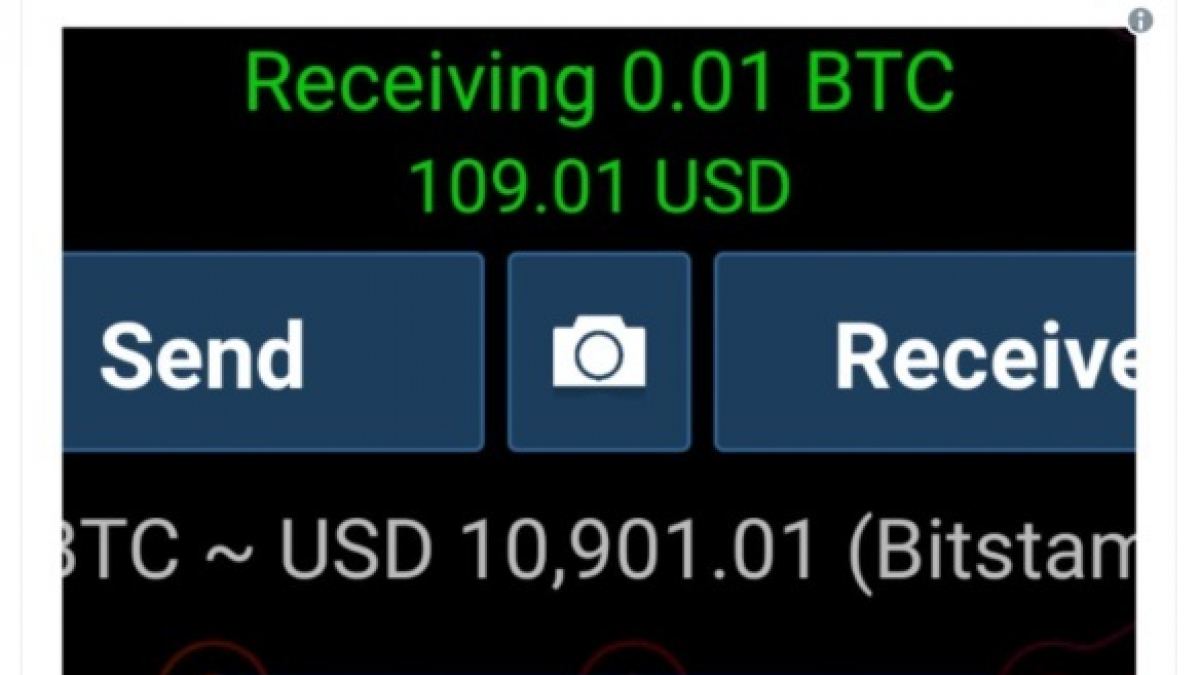 One of the loudest names in IT and crypto spheres, McAfee always makes cynic passes at companies and other crypto market players but seems to be deeply fond of Bitcoin. Despite the severe bearish fever of the crypto market in Q4 2018, McAfee doesn’t give up on his belief. He is sure that BTC will hit $1 mln by the end of 2020. He didn’t give any price prediction for 2019 yet, but, according to his Bitcoin prediction 2020, BTC should be around $170,000 on December 31, 2019 to be able to hit the $1 mln mark a year after.

According to the McAfee Prediction Tracker Bircoin.top, Bitcoin should be growing at the daily rate of 0.484095526% from the day McAfee published his BTC price forecast to December 31, 2020, to reach the $1 million threshold.

Is it just another loud statement (which is quite McAfee’s style), or is there a grain of truth in this forecast?

While McAfee gives blurry arguments in support of his announcement, other crypto experts describe clear, unbeatable reasons for Bitcoin to grow. Their predictions, however, are not such astronomical numbers as $170,000. 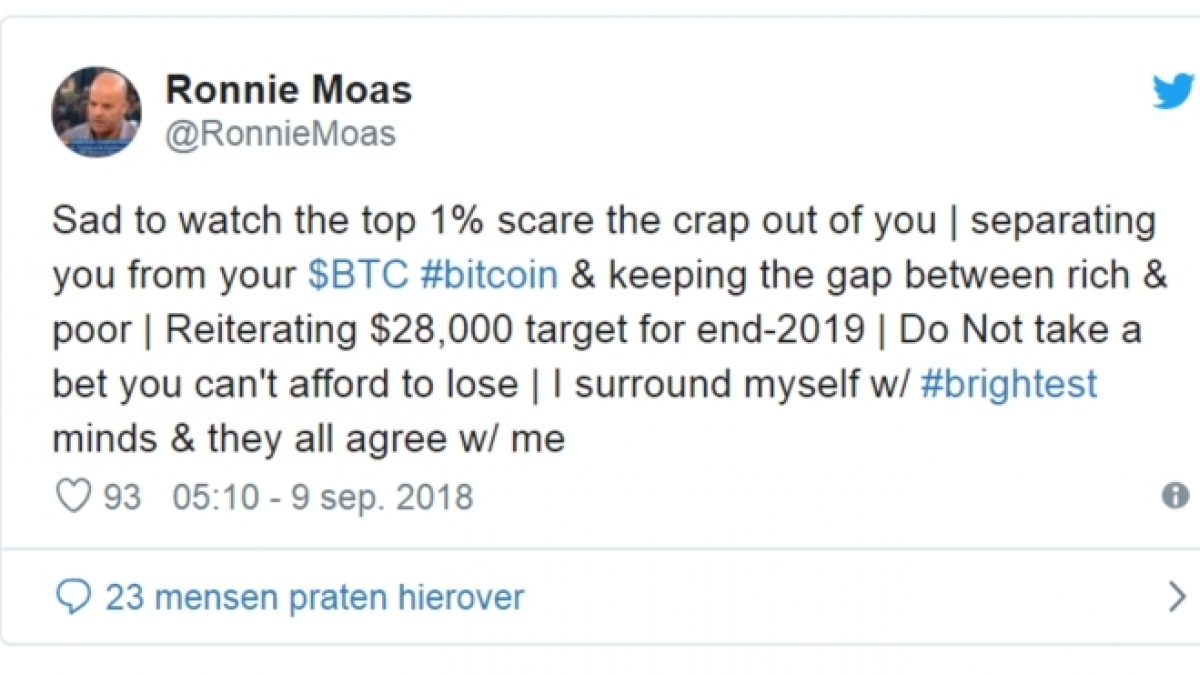 Fran Strajnar, the CEO of crypto research firm Brave New Coin, is the only crypto expert to believe McAfee’s prediction: he expects Bitcoin to reach $200,000 no later than January 1, 2020.