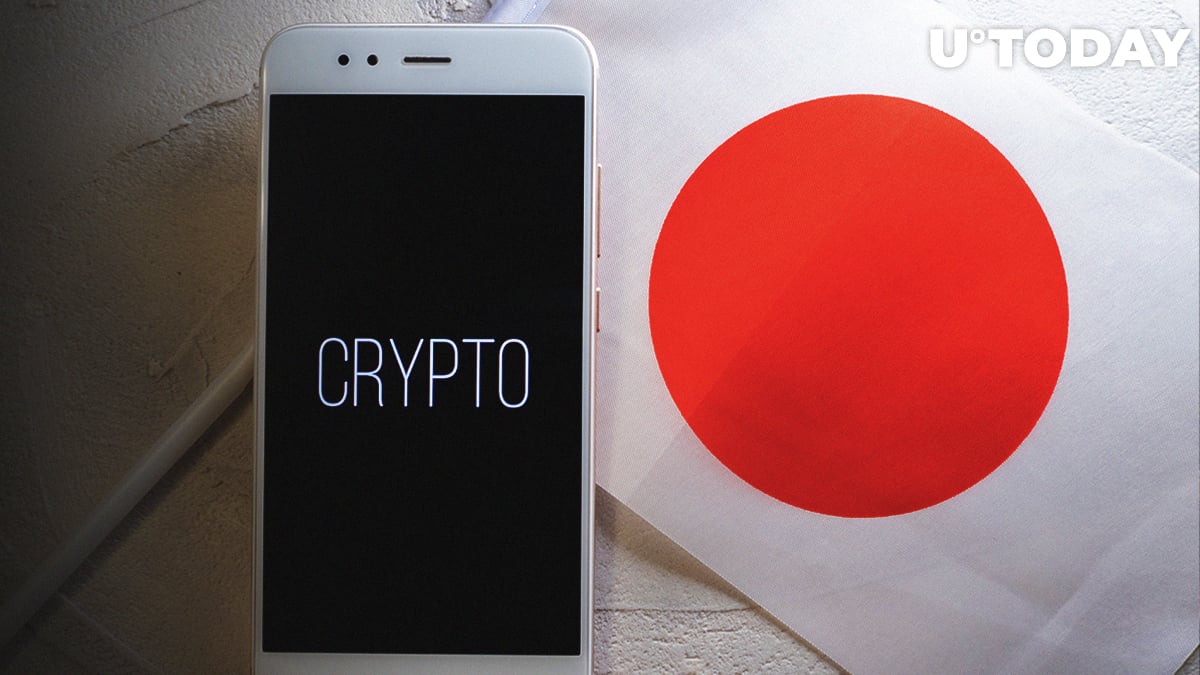 Japan has been eyeing the creation of its own electronic currency issued by the central bank (CBDC) for a while now. Earlier, a suggestion to do it came from a group of lawmakers in the government. However, now, a lawmaker from a senior party in power has supported it.

On February 10, Kozo Yamamoto, chief of the research group on the banking system in the Liberal Democratic Party, told Reuters that Japan is expected to create a Japanese state-backed cryptocurrency within the next two or three years.

This concern and a desire to give the world a Japanese state crypto was largely inspired by China, whose central bank has been working on its electronic version of yuan (also known as DCEP) for around five years already. However, in early 2019, when Facebook made public their intention to create Libra, China doubled its effort on making DCEP.

Keeping up with the Joneses

Japan obviously wants to keep up with their southern neighbor, China, and the Libra project, even though the latter has been facing pressure from bankers and lawmakers globally since last year.

Yamamoto is a famous figure, known as the one who created “Abenomics” – the stimulus policy implemented by Shinzo Abe – the Prime Minister of Japan.

Some believe, however, that at the moment, it would be hard for Japan to issue its government-backed crypto due to certain legal and technical issues.