Japanese Government Eyes Making Its Own Crypto, Rushing to Keep up With China 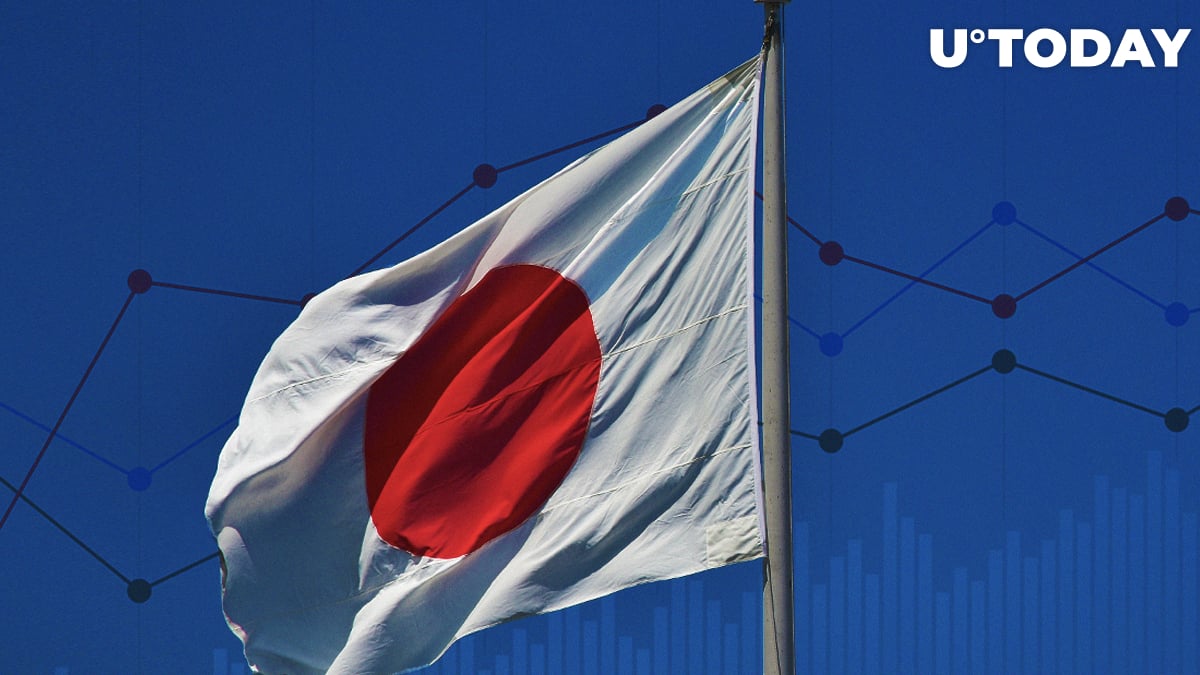 After Facebook announced its plans to release Libra, China began working harder on its state-backed cryptocurrency project known as the DCEP (digital currency electronic payment) and in the fall of last year announced that it would be released in the near future.

Currently, while several states are toying with the idea of launching their own crypto, China stands closest to actually releasing a digital version of the yuan.

A proposal to issue its own crypto

The news agency has reported that lawmakers from the ruling party in the Japanese government are about to present a proposal that Japan should issue its own CBDC (central bank digital currency) – a digital version of the yen.

Reuters got this information from the parliamentary vice minister of foreign affairs, Norihiro Nakayama. He said:

“The first step would be to look into the idea of issuing a digital yen. China is moving toward issuing digital yuan, so we’d like to propose measures to counter such attempts.”

Since certain technical and legal issues are likely to prevent Japan from issuing digital yen in the near future, the local central bank has teamed with several other banks to issue a digital currency together when the time is right.