Japan to Discuss Central Bank Digital Currencies with Canada, UK, and Other Countries 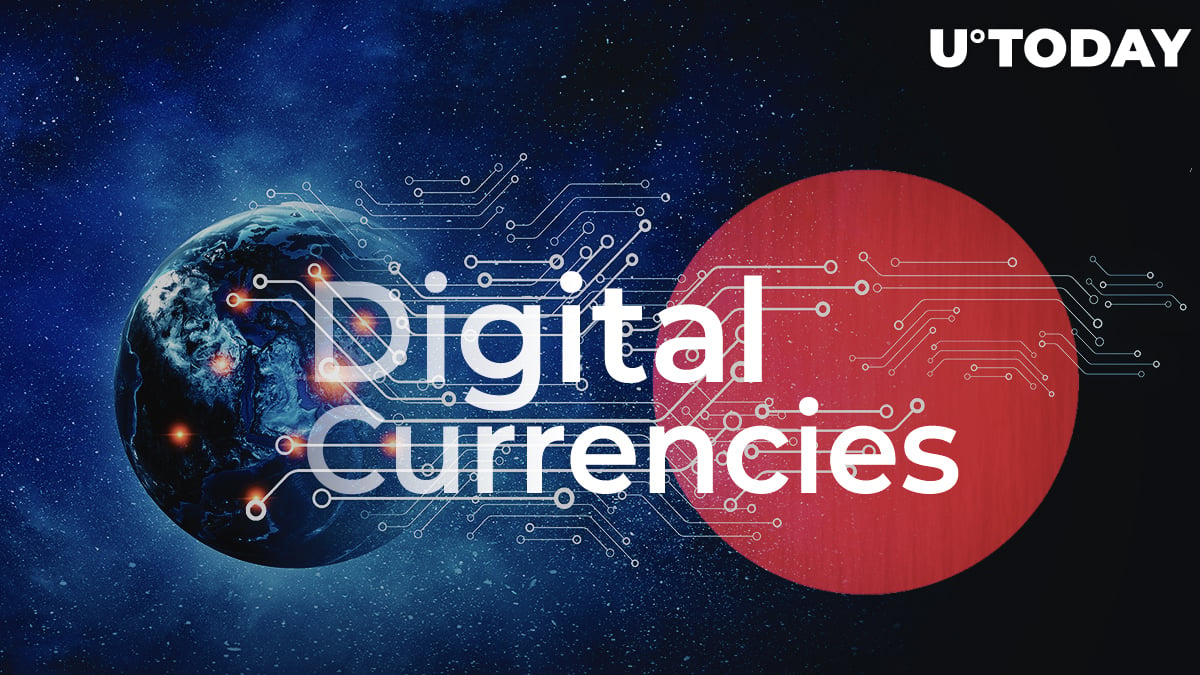 The governors of the six leading central banks, including the Bank of Japan and the European Central Bank, are expected to meet this April to discuss the ins and outs of issuing a central bank digital currency.

The Japan Times reports that the meeting is going to take place in Washington during a forthcoming IMF conference.

Takako Masai, a board member of the Bank of Japan, confirmed that there are no plans to issue a digital currency as of now.

Central bankers will focus on discussing their key findings in the realm of digitalization before publishing a research paper later this year.

As reported by U.Today, The Bank of England joined forces with other central banks to form a task group for studying digital currencies.

Meanwhile, the U.S. Federal Reserve recently revealed its intention to continue conducting research into a digital dollar, which would rival private initiatives such as Facebook's Libra.