Yuri Molchan
The PBOC official that is in charge of creating the DCEP, says it will not be backed by physical assets or fiat currencies, making Chinese investors are disappointed 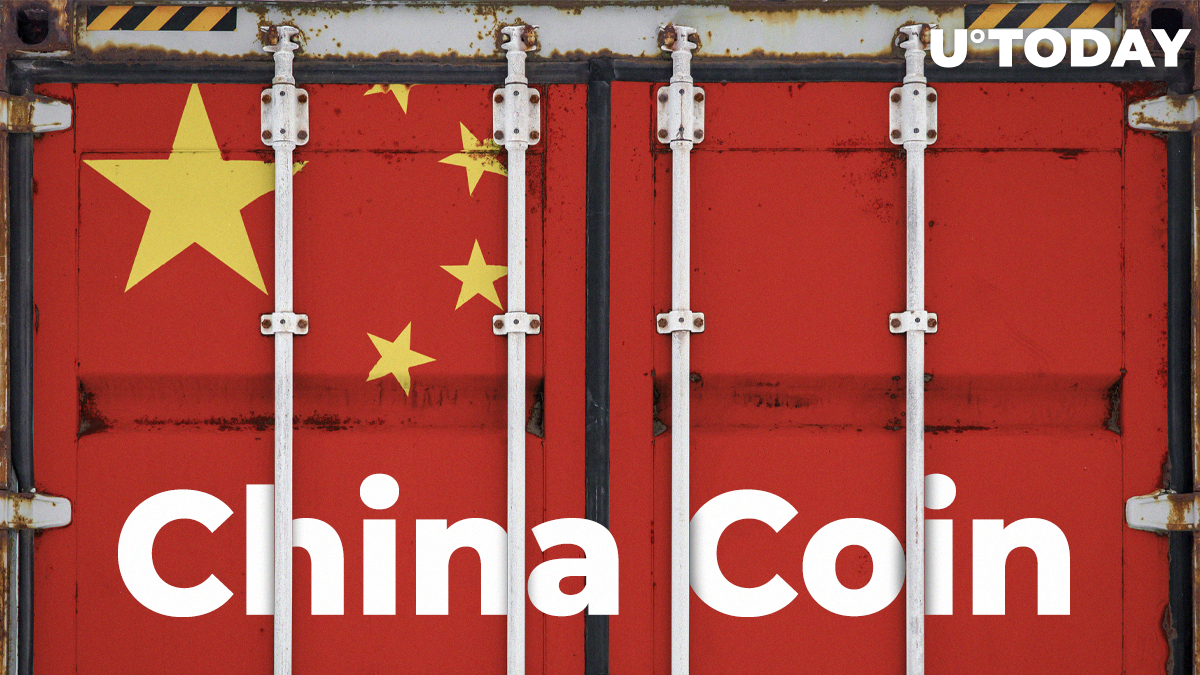 Mu Changchun from the Chinese central bank, who is in charge of creating DCEP (digital currency electronic payment), also referred to as ‘China Coin’ before the official title emerged, has revealed some new details about it.

He confirmed that DCEP will be a digital version of the yuan, however, unlike Libra, it will not be backed by any fiat currencies or other physical assets. It will not need to be backed, he told South China Morning Post. Besides, he says, investors will be unable to use DCEP for speculation.

Mu Changchun, who is the chief of the digital currency research institute under the PBOC, said that the coin will not be speculative by value and that it will not need to be backed by physical assets. It will be different to Bitcoin or any stablecoins, he says. However, he admits that it will be a digital format of the RMB.

The head of the DCEP creating team says that all preliminary operations to do with the creation of the coin have been finished. All is left to do is to start pilot programs before its actual launch.

Chinese users seem to be sort of disappointed at the news, regretting that DCEP will not be used for speculation. A reader on Sina.com wrote grudgingly that ‘there will be no fun in it’.

“The digital currency is just another form of the yuan, but cryptocurrencies that use real blockchain technology can be treated like gold and silver.”

Another person writes on Weibo (the Chinese analogue of Twitter):

“If you don’t allow me to speculate on the digital form of the yuan, I’ll speculate on other things, like foreign exchange.”