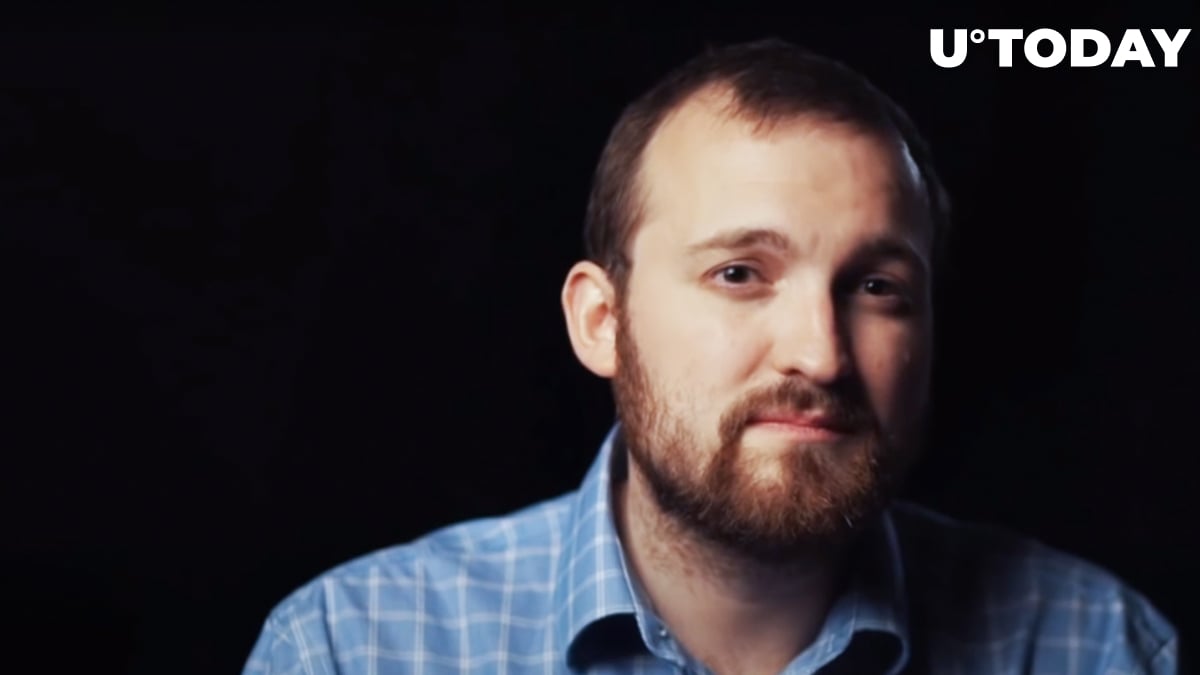 Founder of Cardano and IOHK, CEO Charles Hoskinson, has tweeted that it is time YouTube started doing something about numerous accounts hacked for fake giveaway scams.

Since many of them have turned into Cardano scams, a lot of people blame Hoskinson.

Charles Hoskinson has taken to Twitter to complain that he has been getting rebuked by the crypto community recently.

That criticism is due to a bunch of Cardano giveaway scams that have been appearing on YouTube recently. The top-tier platform for video bloggers has done nothing about it as of yet.

He tweeted that more and more channels have been hacked recently and turned into crypto scams where users are encouraged to send in some crypto and then receive a double (or larger) amount back from a well-known blockchain company, such as Cardano or Ripple.

Hoskinson stated that, since Cardano is frequently chosen by scammers, the community has been blaming him for the scams and urged YouTube to wake up and start doing something about this critical issue.

And I noticed that more channels on YouTube have been hacked for giveaway scams. And of course the people hacked and their fans are blaming me because they see "Cardano". How many lawsuits have to happen before the YouTube Corporation wakes up? This is sad and unethical.

The user believes this is another scam on YouTube hiding behind the Cardano name.

However, the same user stated that he cannot confirm that this is not "the real Cardano."

The channel then was renamed ''Cardano Foundation'' and an hour later started broadcasting live. I'm not familiar with this crap at all, to me it looks like some pyramid scheme type of deal. From a quick scan of Twitter, it appears it's a type of a scam. Allegedly it is not the real Cardano Foundation altho I can't really confirm that.

In April of this year, U.Today reported that the blockchain behemoth Ripple sued YouTube for its lack of response to the numerous fake XRP giveaways allegedly set up by Ripple to get people to send their crypto coins to scammers. The scammers promised to repay much more in return.

Binance's CZ also shared his negative opinion of these scams on YouTube, where the bad guys published a video of CZ talking, claiming it was a livestream and setting up a fake crypto giveaway based on it.

CZ slammed YouTube for not taking any action to put an end to these crypto scams.