If This is the Bottom For Bitcoin, What Will Its Bounce Back Look Like?

Darryn Pollock
If Bitcoin has reached its bottom, what will the bounce back look like? Are we in for another rollercoaster ride to new heights? 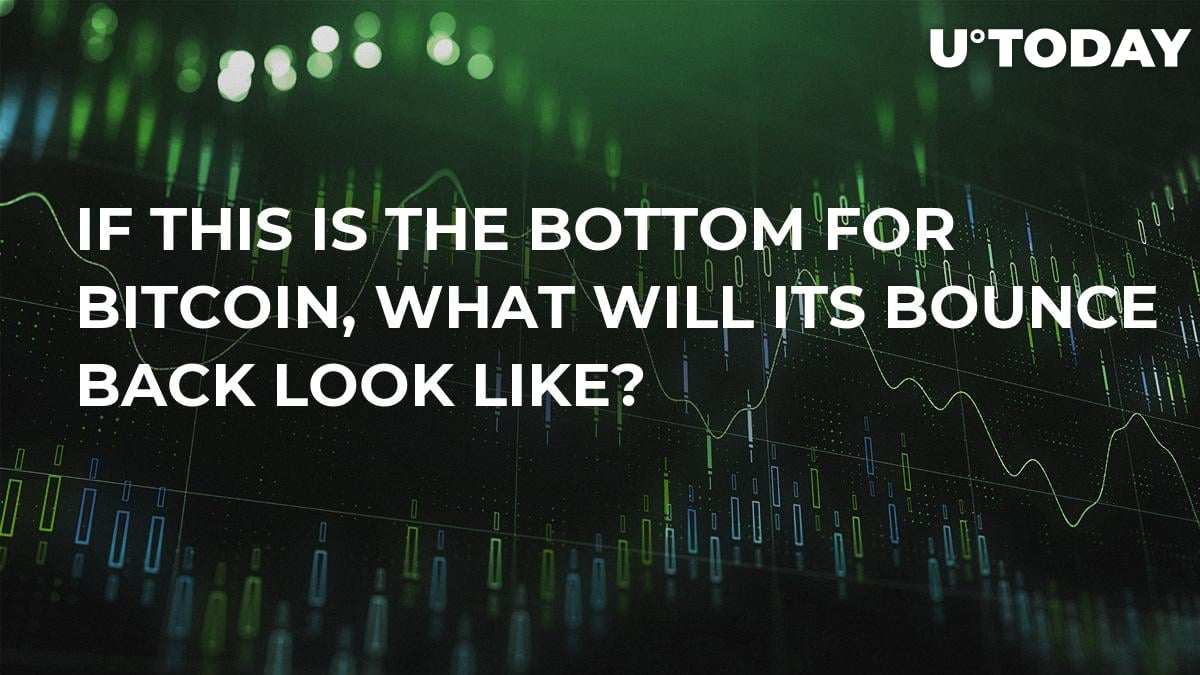 There is no doubt that Bitcoin has found itself stagnating in terms of price in and around the $6,000 to $7,000 mark. Many have called this a bear market and one that is holding the price down, with many predicting that its bottom has been found.

But, if the bottom has been found, and, as they say, the only way is up, what will Bitcoin’s bounce back up in terms of price and market look like? The cryptocurrency has only been around for less than a decade, so it is hard to predict its movements, but some are already seeing the future.

Vitalik Buterin does not believe that there will be any more 1,000 percent growth spurts in the future of Bitcoin and other cryptocurrencies. However, the likes of Mike Novogratz feel that $6,000 is a classic bottom and the institutionalized money will drive it further.

Is this the bottom?

In terms of finding the bottom, it is an important exercise for traders, as it suggests that there will be no further losses from there. Novogratz, a former hedge fund manager at Fortress Investment Group and Goldman Sachs Group partner, believes $6,000 is it.

“Bitcoin has held $6,000. Yes, it is off its highs, but it has established itself as a store of value,” Novogratz said. He explained as well that the drop from those heights came as Bitcoin experienced a “classic speculative global mania” in 2016-2017 but is now on the upswing because the market has hit “seller fatigue.”

But if this is the bottom, what does the upswing look like? Bitcoin gained much of its traction by breaking records and molds with its climb to $20,000, but is that likely to be seen again?

Banks will experience “FOMO,” on the crypto trend, Novogratz added. “I think institutions are moving towards investing. It’s shocking how much has happened.”

Buterin has said that even with this institutionalized money waiting to enter the market, it is unlikely that the world will see such massive growth again as the excitement about the new and unknown cryptocurrency is over.

“The Blockchain space is getting to the point where there’s a ceiling in sight. If you talk to the average educated person at this point, they probably have heard of Blockchain at least once. There isn’t an opportunity for yet another 1,000-times growth in anything in the space anymore,” Buterin said.

However, Ethereum co-founder Joseph Lubin has said he disagrees with Buterin and that there is still plenty of people and entities that will enter the crypto space and help prop it up.

Countries along with the biggest corporations around the globe are already utilizing this nascent technology, so it will have an enormous impact on how whole economic and political systems are built was Lubin’s point.

Look at the graphs

One thing that may give insight into how the cryptocurrency market will grow is its previous rallies and falls. There have been many times where Bitcoin has grown by a staggering amount only to correct again and slowly build up to be bigger and stronger.

This latest rally to $20,000 may just be a precursor of things to come and a similar spike, and fall, but a much higher price could be on the horizon. Or, as Buterin suggests, the ceiling has been reached and the growth will be steady, a bit like after the Dot Com bubble burst.