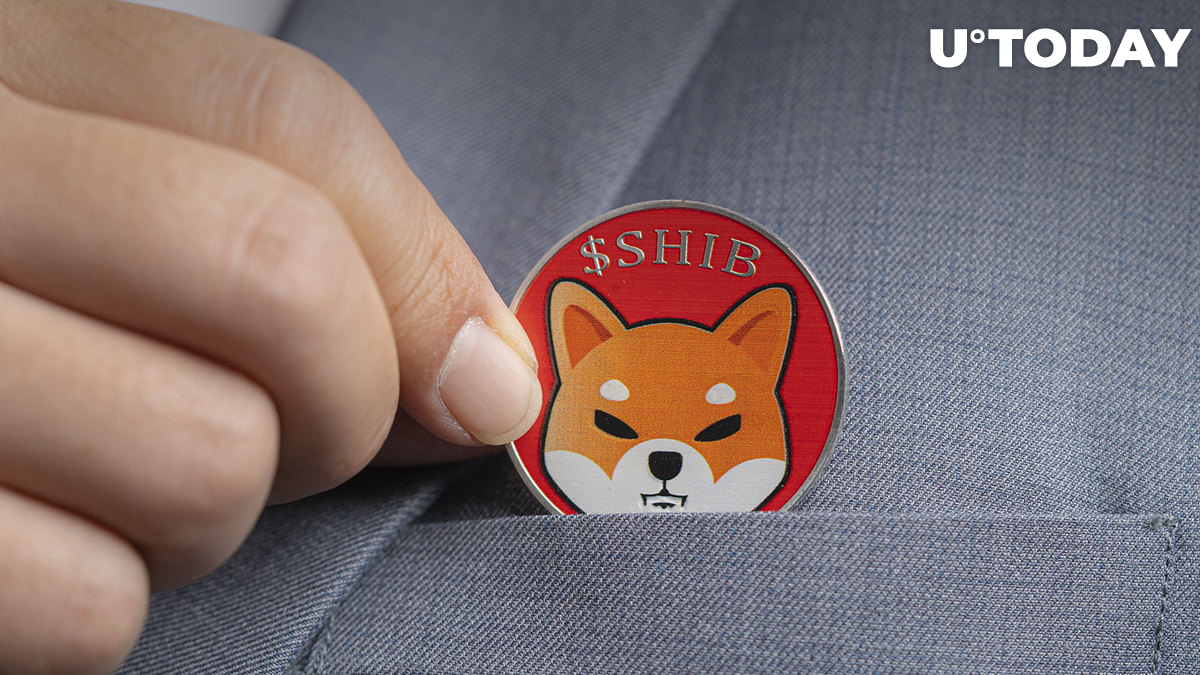 Twitter user @shibaplay_, who represents a burn project from the SHIB army, spreads the word about two massive Shiba Inu lumps made recently.

Meanwhile, a major wallet tracker says that Shiba Inu has become one of the most purchased coins by Ethereum whales again.

The two SHIB transactions mentioned above took place roughly 11 hours ago. Each carried 648,463,405,610 meme coins. Together these two chunks of canine crypto were evaluated at $12,000,000 at the time of making those transfers - that is 1.2 trillion SHIB in total.

According to details shared by Etherscan, both transactions were made from the same crypto wallet – 0x4d57a8bacd4bf5040c44be4ef7829be886fb2512 – which now holds zero Shiba Inu.

Related
SHIB Becomes "Stablecoin" for Whales, Here's What It Means

Whales are after SHIB, data shows

According to a recent tweet by WhaleStats, Shiba Inu is now on the top 10 list of the most purchased cryptocurrencies by the top Ethereum whales.

SHIB often emerges on this list as whales begin "hunting" this meme coin for gains. At the time of this writing, the coin is changing hands at $0.000009266, showing a rise of over 4.57% in the past week.