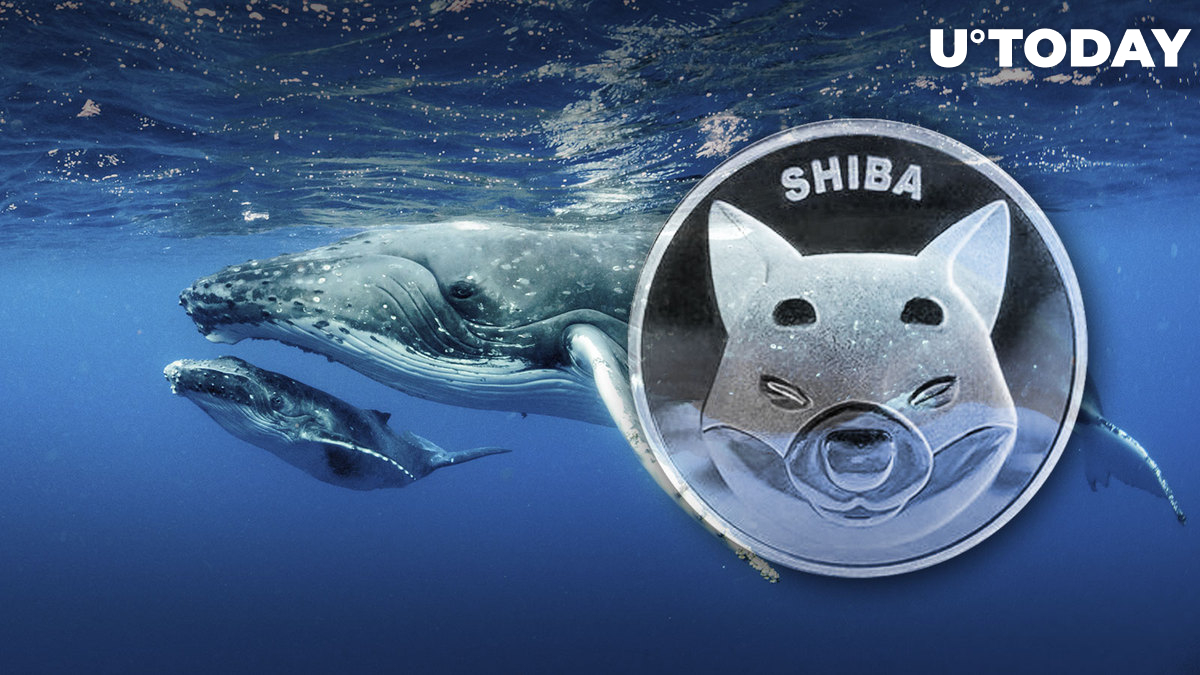 Roughly 14 hours ago, a massive amount of Shiba Inu was transferred to a new crypto wallet, according to data shared by Etherscan tracker.

This may indicate the "birth" of a new cryptocurrency whale. The SHIB lump they received is worth $11,983,603 at the current SHIB/USD exchange rate. The sender's wallet now stands empty of Shiba Inu meme coins.

As reported by U.Today, just recently, the second most popular meme coin SHIB has been listed on yet another crypto trading venue: Bitcastle. To lure more users, the exchange promises large SHIB giveaways just for logging into the platform.

Prior to that listing, SHIB support was also added by Japan-based exchange BITPoint. However, then, the SHIB army addressed the Twitter handle of Fidelity Investments giant, requesting that it list the canine token too. The Shib army received a vague reply that Fidelity hopes to expand its crypto range beyond Bitcoin and Ethereum in the near future. No agreement on getting Shiba Inu was achieved this time.

In the meantime, the SHIB army continues to reduce the circulating supply of SHIB. Over the past month, according to a recently posted tweet of Shibburn tracker, slightly over 666 million canine tokens were sent to "inferno" wallets.