Here's Why NY and Miami Mayors Want to Receive Their Salaries in Bitcoin, According to Peter Schiff 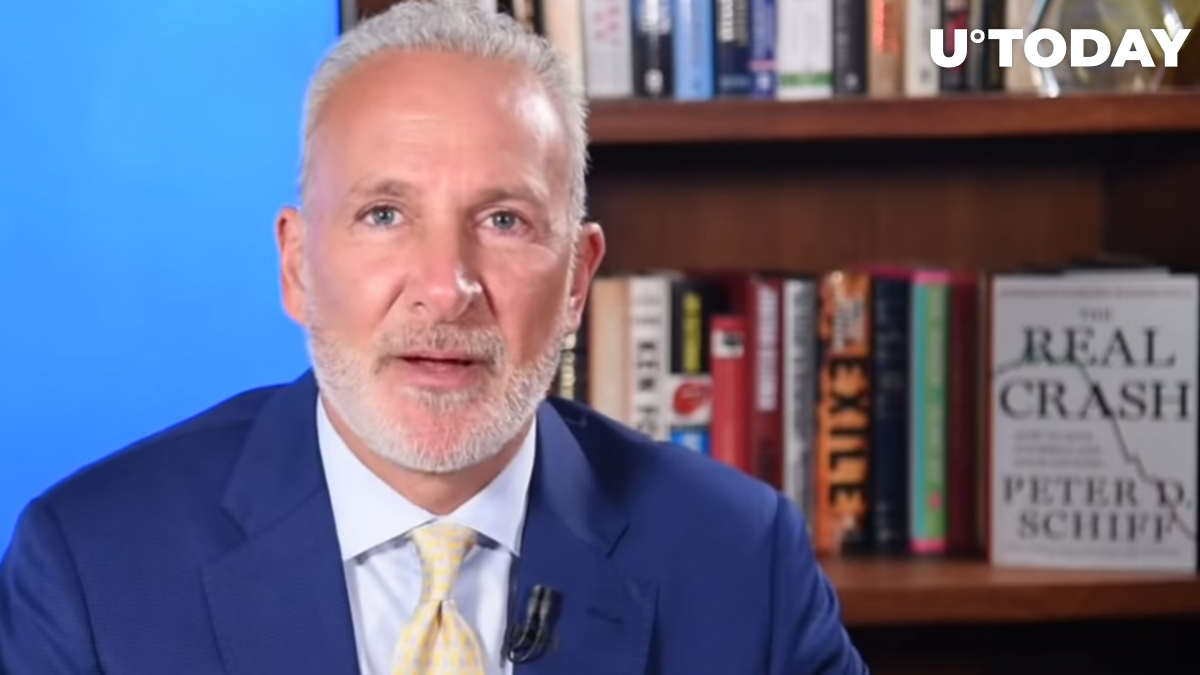 Famous Bitcoin critic Peter Schiff has expressed his feelings about the most recently posted tweets from the New York and Miami city mayors, telling their followers about their wish to receive their salaries in Bitcoin. According to Schiff, there is nothing but politics behind it.

Schiff thinks that the mayors' move is strictly tied to the increasing popularity of the cryptocurrency industry rather than an actual will to support the technology or Bitcoin solely. The politicians, according to him, are "sucking up to crypto whales," and their main goal is to receive contributions from crypto-related companies.

Newly elected mayors of NYC & Miami want some of their U.S. dollar salaries paid in #Bitcoin. This doesn't validate Bitcoin as a medium of exchange. Politicians are sucking up to crypto whales to get campaign contributions and have crypto related companies locate in their cities.

In addition to contributions, the mayors have also promised to create perfect terms for crypto-related companies based in their cities. A New York- or Miami-based company will have to pay taxes partly to the city administration.

Schiff also has not missed the opportunity to critique Bitcoin's performance, comparing it to a political campaign that is all form and no substance. He later added that Bitcoin will do nothing but remove money from people's pockets—people who were "foolish enough to buy it."

The cryptocurrency industry has indeed received a major attention boost from institutions and traditional financial companies and fund managers. Previously, numerous major banks stated that their clients are interested in receiving exposure to the cryptocurrency market.

The most recent swing in the industry's popularity was made after the approval of the first U.S. Bitcoin ETF by ProShares. Their product has brought more than $1 billion to the industry in the first days of trading.