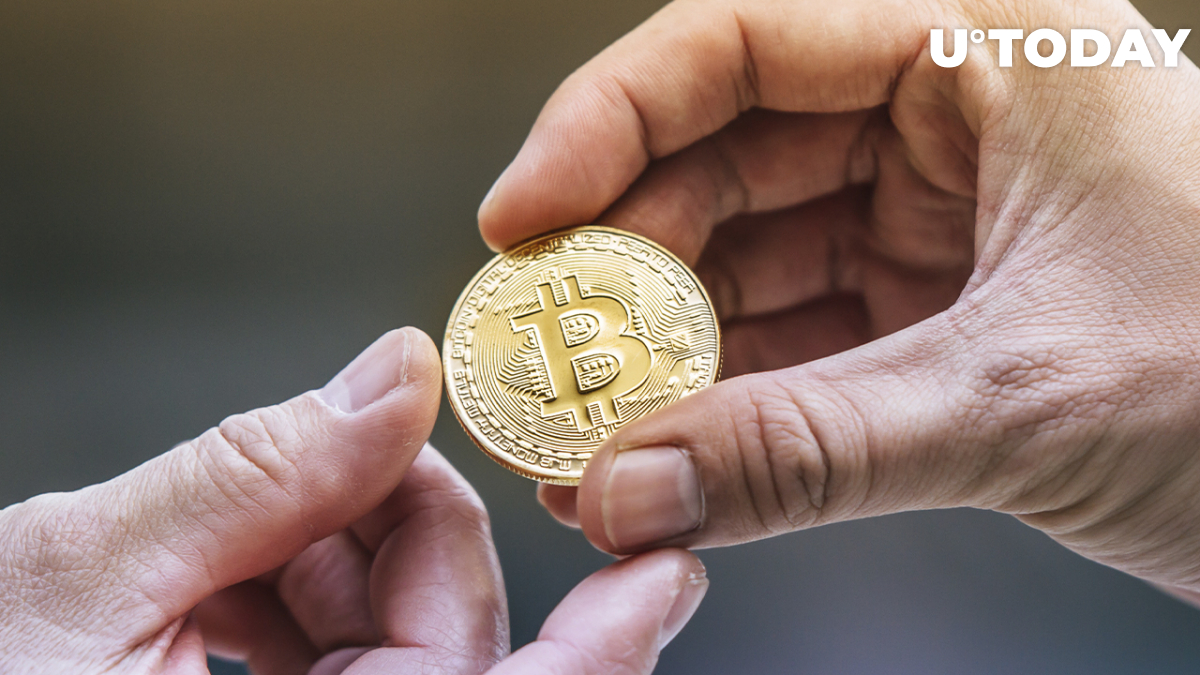 This appears to be the latest sign that the yellow metal is losing its luster as a hedge against inflation.

Jefferies, which has $440 billion worth of assets under management, trimmed its exposure to gold for the first time in many years back in December in order to dip its toes into the largest cryptocurrency.

It made a 5% allocation to Bitcoin when the price of the largest cryptocurrency was roughly $22,000.

Related
Peter Thiel Sees High Bitcoin Price as Sign of Real Inflation
In April, Wood wrote that he was "extremely bullish" on the top coin because of global monetary easing. He also added that the largest crypto had become "investable" for institutions.

The launch of the first Bitcoin futures exchange-traded fund in October prompted the New York-based investment giant to up the ante.

Bitcoin is up 114% year-to-date, but gold is actually down 6.43% over the same time period despite many tailwinds for the traditional safe-haven asset.

The crypto king is currently ranging above $61,000 after struggling to reclaim its recent all-time high.
#Bitcoin News