Yuri Molchan
In a tweet, DOGE co-founder started to criticize hype around certain crypto coins, Tesla CEO supported him as if he were also against hype 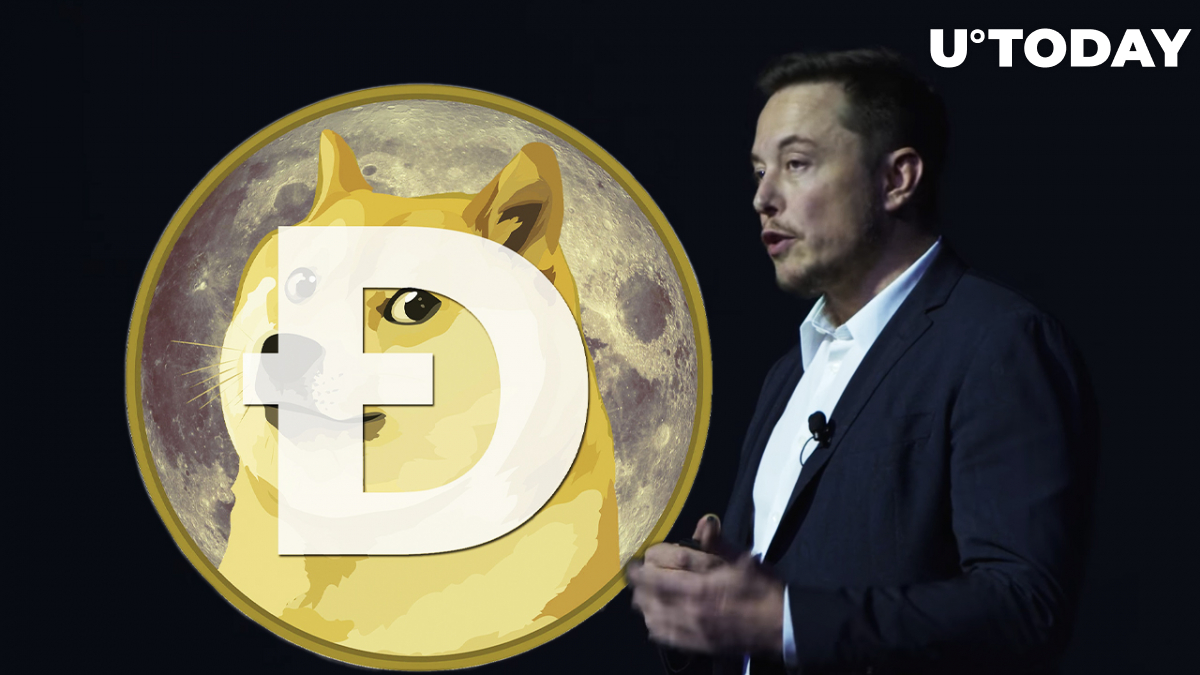 Billy Markus, one of the Dogecoin founders, has taken to Twitter to criticize the hype that sometimes surrounds cryptocurrencies and is used by people who wish to get rich quickly by riding this wave. Elon Musk tweeted in support.

Musk weighs in to support Markus against hype

Markus says that hype does not last long as these "get rich quick people" dump their crypto quickly to reach their goal and bail out. When they see a new wave of hype coming, they get on it as well.

In order to own crypto or any other asset that should be worth more in the future than it is now, value must be added to it, Markus says.

The Tesla CEO, eccentric centibillionaire Elon Musk, as often happens, stepped in with a comment. He wrote in support of Markus' statement.

As reported by U.Today recently, Elon Musk has been appointed the fake chairman of the DOGE board. While he wanted to be the fake CEO of DOGE, this post was given to Kabosu—the Shiba Inu dog that inspired the creation of Dogecoin.

Some in the crypto community believe that Elon Musk is himself a creator of hype when it comes to the most popular meme cryptocurrency Dogecoin. When Musk talked about DOGE during his debut on Saturday Night Live in May, DOGE surged to an all-time high of $0.7376.

Shannon Bray, a U.S. Senate candidate, is one of those people. Commenting on Elon Musk's tweet mentioned above, Bray accused both Elon and his mother, Maye Musk, of creating hype. Regarding the junior Musk, Bray seems to be upset about his Dogecoin holdings "falling to the floor" because of the hype around the asset made by the Tesla CEO.

Billy Markus came to Musk's aid and tweeted that Bray is demonstrating to his potential electorate his inability to be responsible for his own investment decisions.

Other commentators in the thread then admitted that Dogecoin has been in the red since Elon Musk made an appearance on SNL.