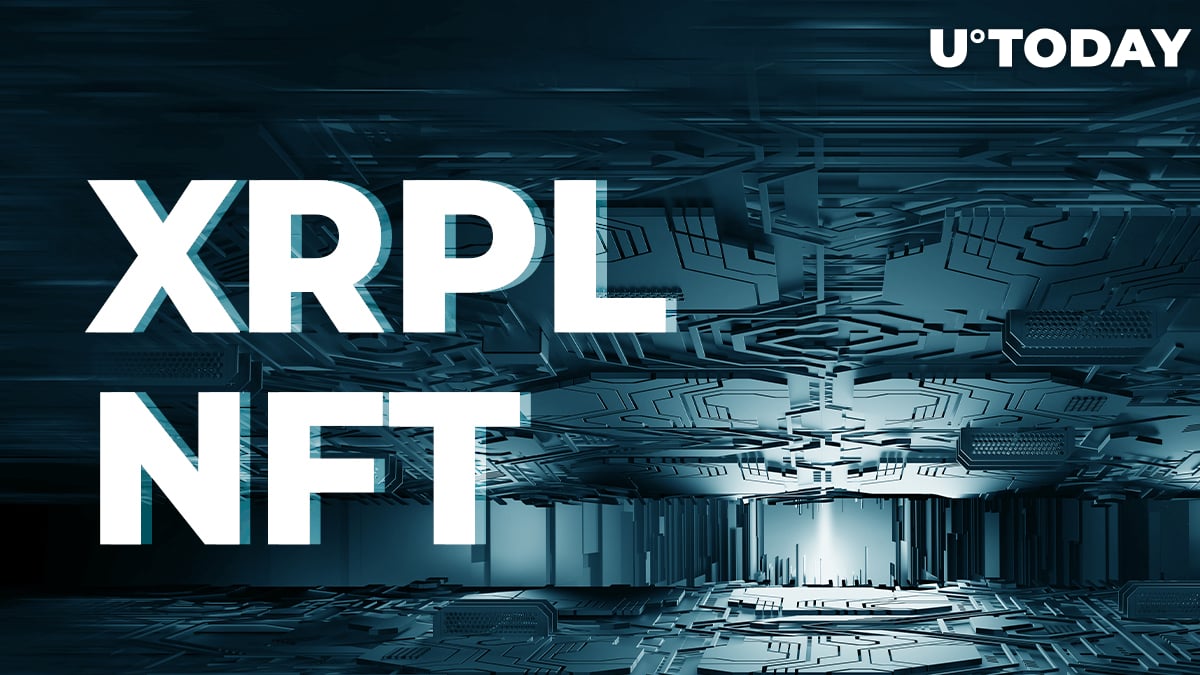 XRPL Labs intern Hubert Getrouw shared some thoughts on how tokens (not only IoUs) can exist on XRP Ledger: and how NFTs can be minted on it.

According to a post by Mr. Getrouw, issuing a token on XRP Ledger should be referred to as creating a trustline between two accounts. He proposes that XRPL can consider some very small "amounts" as NFTs.

As XRPL supports transactions with the smallest amount of units for an issued token of 80 zeroes, any number smaller than 70 zeroes after the decimal should be considered NFTs. Due to the negligible "price" of these token amounts, they cannot be sent by mistake or used in any other way.

The third approach seems to be the most productive one for Mr. Getrouw. He shared the code and even displayed what an NFT sent through XRP Ledger may look like.

NFT proposal can pass with no amendment to protocol

Such impressive functionality will be implemented in XUMM Wallets in the v1.1 release in late Q1, 2021, Mr. Getrouw added.

A detailed NFT-focused proposal has been published by XRPL Labs head Wietse Wind in the project's GitHub.

In a proposal entitled "XLS-14d: Non Fungible Tokens on the XRP Ledger," Mr. Wind summarizes the instruments described by Mr. Getrouw and outlines that such an impressive milestone can be achieved without changing the protocol.

He invited all enthusiasts to participate in a discussion but added that he is especially interested in ideas from David Schwartz and Nik Bougalis—Ripple Inc.'s CTO and software engineer.