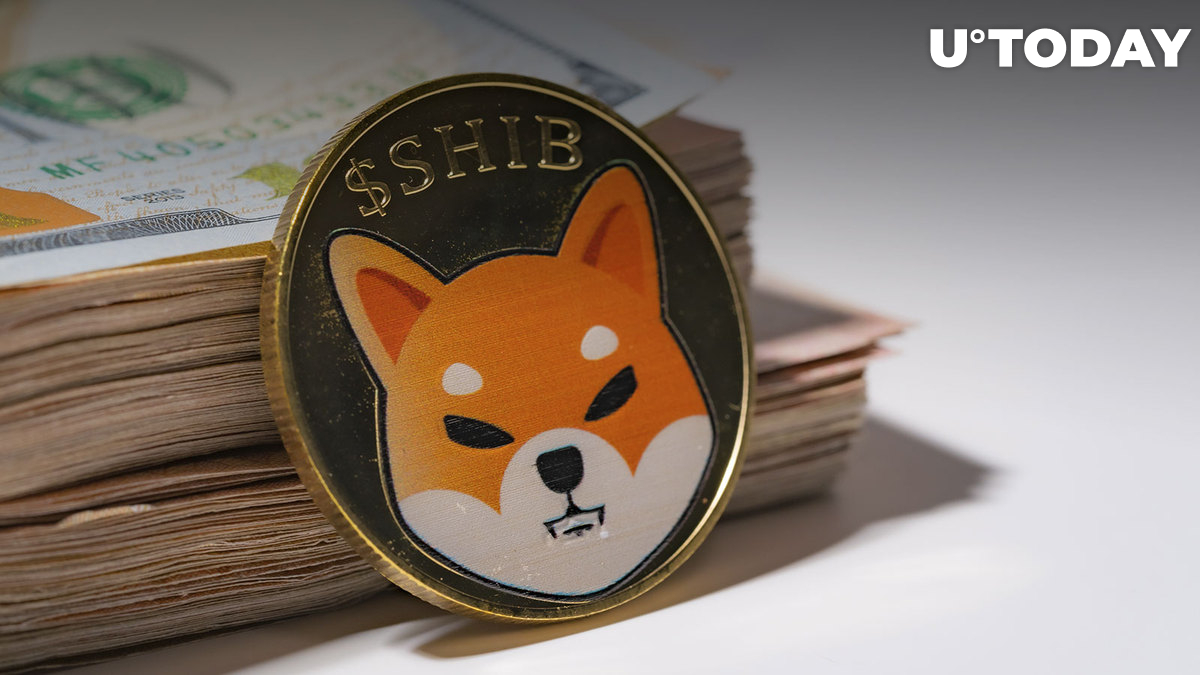 Despite SHIB's price being at multi-month lows, a fairly large proportion of token holders are still in profit as CoinMarketCap and IntoTheBlock data show. According to the portal, 18% of all SHIB holders are making money on the asset right now.

A deeper look into the data reveals interesting insights. The data claims that 54% of investors in SHIB have held positions for more than a year, followed by 38% of those holding from one month to a year and 8% of those holding for less than a month. At the same time, large holders hold more than 80% of SHIB's supply.

Interesting parallels emerge from the data presented. It is certainly accurate to say that those wallets that are currently in profit on SHIB are more likely to be large long-term holders. However, given SHIB's price action since November, it can be said that those short-term holders who bought the token at the end of the month are now also making money.

It is also possible that the recent exodus of Shiba Inu holders, as reported by U.Today, was precisely from the same 38% who hold SHIB from one month to a year. Most of them are likely to make up the 73% of holders who are now generating losses in SHIB. Nevertheless, the possibility that the number of SHIB holders fell by 2.3% as a result of profit-taking also cannot be dismissed.