Gamza Khanzadaev
SHIB holders' amount changes in dramatic way, but it may be blessing in disguise 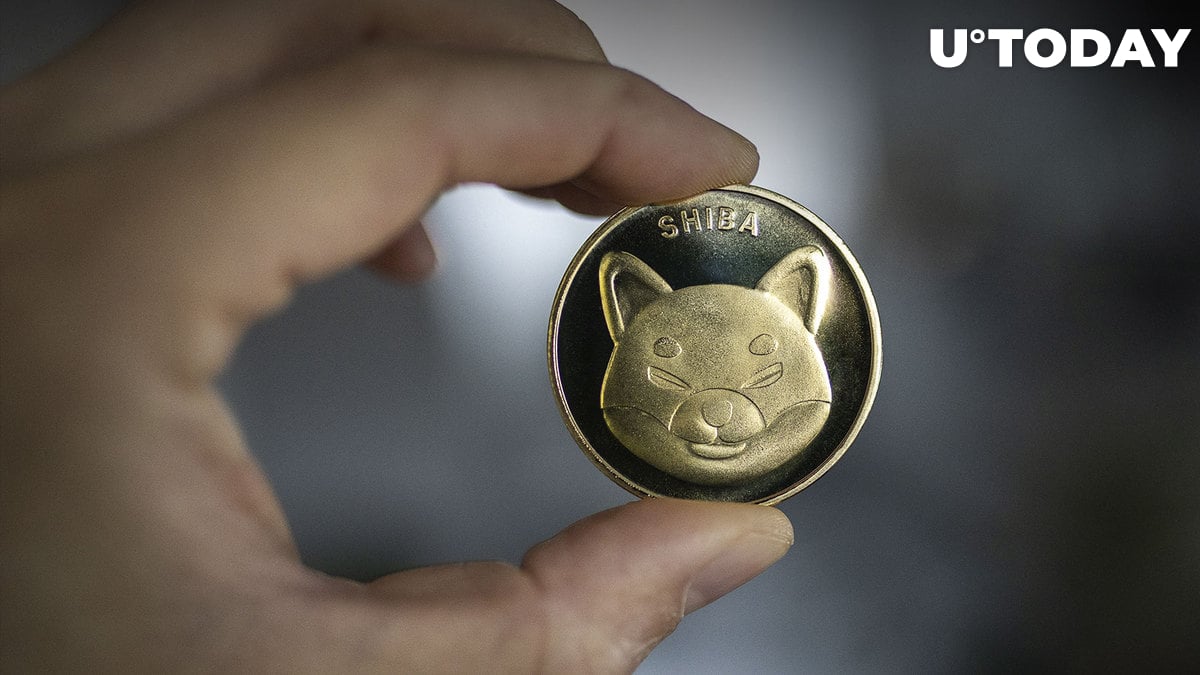 According to Etherscan, the number of holders of SHIB, the token of the Shiba Inu ecosystem, has fallen significantly over the past eight days. From a recent peak of 1.28 million on Nov. 23, the number of SHIB holders had fallen to 1.25 million by the first day of winter. So, 30,000 addresses, or 2.3% of the total maximum number, have completely removed the Shiba Inu token from their balances.

The statistics are also consistent with the behavior of large investors. As previously reported by U.Today, Ethereum whales have been actively reducing the share of Shiba Inu tokens in their holdings, bringing their number to 8.03 trillion coins, which is now equivalent to $74.47 million.

In comparison, back in the summer, the number of SHIB in the wallets of this group of investors exceeded the amount of $500 million at almost the same price of the asset itself.

Has the price of SHIB hit bottom?

What is interesting is that the price has not reacted negatively in any way to the rather tangible decline in holdings, which implies a similar scale sell-off in SHIB. Moreover, during the period under review, the asset's quotations showed a modest increase of almost 2%.

Such dynamics may once again signal that the SHIB price has arrived or is near its bottom. Nevertheless, even so, the accumulation here can go on for a long time.