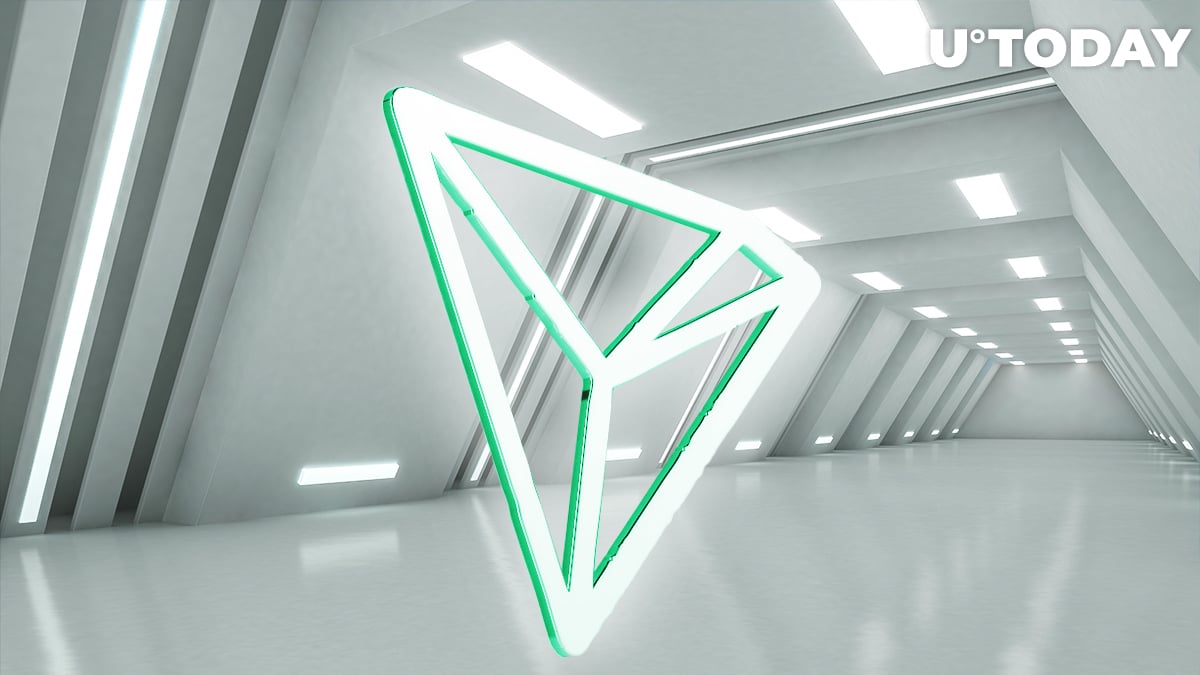 Catching Up to DeFi

The last several years have seen a flurry of progress with smart contracts. It all started with Ethereum, of course, but the limitations were soon apparent -- especially transaction speeds and limits. These caused significant problems for the burgeoning decentralized finance (DeFi) ecosystem.

“the number of DeFi projects attempting to run simultaneously on the Ethereum network has inevitably exposed the problems with scalability, the way CryptoKitties did a few years ago.”

He went on to conject that even Ethereum 2.0 might not be able to solve these issues.

Fortunately, the TRON network learned from these problems and developed a blockchain for smart contracts that solved many of Ethereum’s limitations. TRON’s throughput and speed certainly showed their advantages as the DeFi ecosystem grew.

But DeFi needs something more besides the speed and security of the TRON network. DeFi also needs real world data.

Smart contracts have, for many years, been mentioned in the same breath as the Fourth Industrial Revolution for its theoretical ability both as a disruptive technology and a key foundational innovation. Its potential to bring transparency reforms to a wide range of sectors via automated trustlessness and programmable agreements promised a new era of decentralization in industries that have long struggled with inefficiencies and vulnerabilities to fraud and manipulation. TRON’s own implementation sought to further promote the use of smart contracts in an effort to usher in the era of Web 3.0, a distributed and decentralized internet that provided free and open access to all, as originally envisioned.

Yet the failure to solve an earlier step in the process prevented smart contracts from truly taking off: how can data fed into these contracts be assured to be true and accurate?

Seemingly, through a public oracle system -- such as Bridge Oracle -- which acts as a link between blockchains and the outside world. For TRON, this link allows true external information to be injected into smart contracts -- which is needed by developers working in the DeFi system, and the enabler of a fully integrated, autonomous ecosystem capable of seamlessly transmitting complex data from real-life sources onto the blockchain. For example, a DeFi platform which needs data on the price of cryptocurrencies, fiat currencies, bonds, futures, and other assets will need price and performance data in real time.

Such an Oracle is able to provide that data, accurately and quickly, ensuring no manipulation or tampering happens along the way, across the TRON blockchain to smart contracts calling for it.

Naturally, DeFi isn’t the only application benefiting from TRON’s upcoming Oracle solution. Many other examples of use cases are waiting in the wings for such a solution.

Voting systems using this solution can ensure real world demographic data on voters are pulled to ensure legitimate votes are cast, with automated tallying and qualification, leading to transparent election outcomes while protecting digital identities. Record-keeping can pull real-world data on any number of datasets, ensuring correct information on records are updated, preserved, renewed or purged when no longer needed. Automated mortgage contracts that automatically connect parties, set rates and fees according to data pulled from jurisdictions, process payments, execute release liens from land records when loans are paid.

These use cases and more will advance the TRON network from a tool to a fully integrated, autonomous ecosystem capable of seamlessly, and in a user-friendly way, transmit data from complex, real-life data formats to the TRON blockchain where it will be secured and decentralized.

When the concept of smart contracts were first described in the 1990s, technologists struggled for many years to find the right architecture to carry out such a complex idea that allowed for a decentralized governance of agreements.

With the advent of blockchain, smart contracts became reality, empowering users with more control, and providing developers the means to code any number of decentralized solutions. Tech players have as much cause for excitement as businesses and users, in a new world order that demands trustless operations.

So when the Bridge Oracle IEO launched yesterday, making available to public its native BRG tokens, it rightly seems to have caused quite a stir of optimism among smart contract proponents in the industry having sold $8,000,000 worth of BRG tokens in just 6 hours.

The project itself is already a significant milestone for the TRON network -- Bridge will be the first implementation of a working oracle system on the blockchain platform. But add into that the fact that some of the industry’s most recognized names have thrown their weight behind the project (Bitcoin.com co-founder Mate Tokay, owner of TheCurrencyAnalytics Sydney Ifergan and TRON stalwart Mike McCarthy), advising project team members Hakan Estavi (CEO) and Keyvan Abedi (DAO educator), and it’s easy to understand why investors and commentators are seeing Bridge Oracle as a potent mix of expertise and vision.

Already, in the past 24 hours, the insane demand for BRG has matched the enthusiasm on its earlier presale, which was fully subscribed by private and institutional investors. Looking ahead, BRG now looks forward to listing on the BW exchange tomorrow, 17th September 2020.
There’s no doubt that smart contracts contain the answers to many industry problems in DeFi, finance, insurance, and more. But perhaps now, with solutions like Bridge Oracle providing the means to access crucial real-world data, these answers can finally be unlocked.